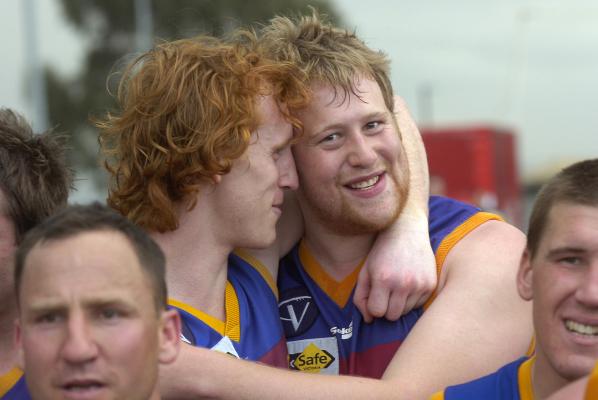 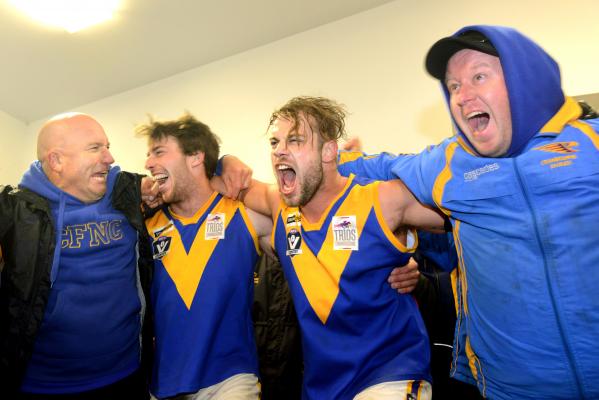 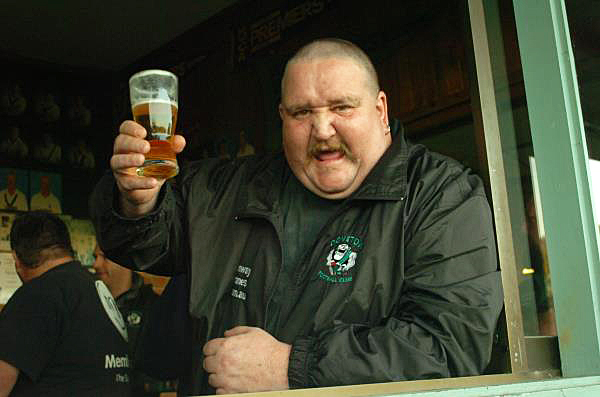 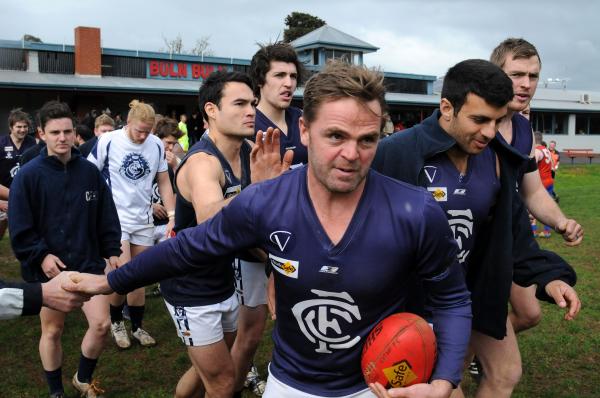 The classic Australian nickname usually shortens names by ending them with an ‘o’ or are easily created by simply adding a ‘y’.

Think about those local footy legends Collo and Holty (or Train …all aboard the goal kicking express!).

One word is all you need, and immediately everyone knows who you’re talking about, just like the iconic entertainers Prince, Elvis, Madonna and Kylie.

I’ve heard some great nicknames sitting on the boundary line with camera in hand over the years.

Some come with a funny back story whilst others remain a mystery.

Names like Avatar, Blockhead, Big Boy, Big Al, Bushy, Birdman and Boof get the inquisitive part of the brain ticking over.

So too do others such as Bully, Baby, Brutus, Roo, Grubba, Ginger and General, The Golden Greek, Goose, Hottie, Hollywood and Herb (Chris Adams).

Nowadays, on the other side of the fence, you could run into Windows (Ray Payne), Rusty, Tangles, Sauce, Doodles, Doc, Jumbo, Jungles, Jock, Slicka and Licka.

My son was given the nickname Marto and at junior footy hardly anyone knows that his Christian name is actually Campbell.

It’s quite heart-warming to see MARTO spelled out on the magnet board in capital letters.

Some of his teammates have some good nicknames too. On the field and off you can hear calls of Slug, Sniff and Kevin (his name is Archer, but he got it from Big Kev on the Biggest Loser).

In the Korumburra Fourths they have three Tyler’s; nicknamed T-Rob, T-Dub and TK.

A good nickname can reflect a person’s character or even add something extra.

Tangles (former Sports Editor Brad Kingsbury) tells the story of seeing Meatloaf in his usual seat in the Doveton social rooms, strangely not with a beer but with a vodka, lime and soda.

When questioned why, Meatloaf just said, ‘My Doctor told me I need more fruit in my diet!’

The list of names is endless and there have been some great ones at the elite level that are part of the Aussie footy vernacular.

Current AFLW star player Erin Phillips is known as Flippa, but even that gets shortened to Flip. So there are even nicknames for nicknames!

Other names range from Lethal, Flash, Hungry, Silk, The Macedonian Marvel, The Ghost, The Galloping Gasometer, The Flying Doormat through to my favourite nickname, The Dominator.

Back at the junior footy club, one kid wears a club hoodie with ‘The Juggernaut’ emblazoned across his back. It is good to see that the nickname is still alive and well, and I hope for the kid that the name sticks.