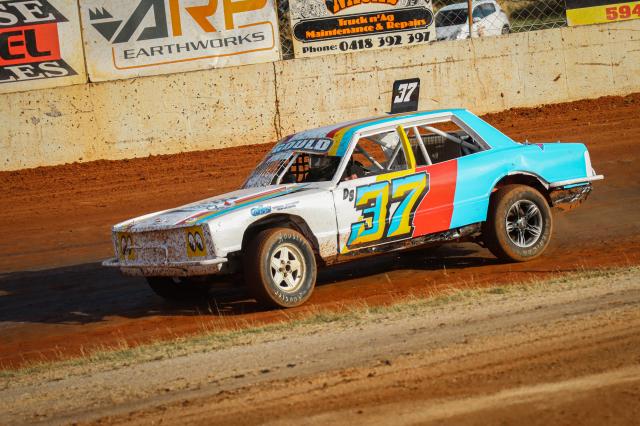 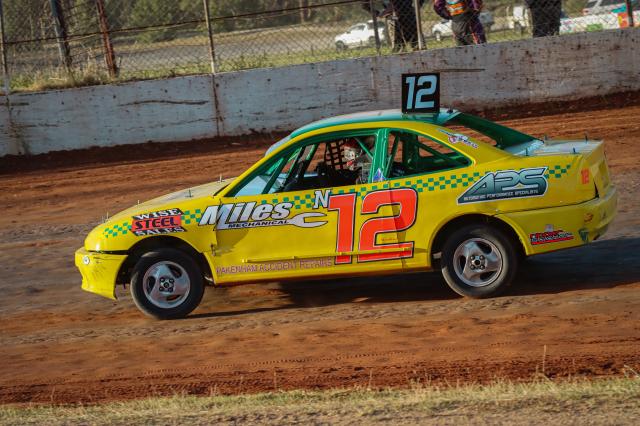 The night before Bathurst, Saturday the 4th of December saw a healthy gathering of Speedway fans at Nyora reserve to […]

The night before Bathurst, Saturday the 4th of December saw a healthy gathering of Speedway fans at Nyora reserve to enjoy plenty of Speedway.

Fans were treated to eight classes with spins, bingles and victories all part of the night’s entertainment.

Nyora on a regular basis has the Speedway Sedans Australia Junior class on their programmes and the Top Star Juniors and New Star Juniors both competing for Christmas Cup recognition. Dylan Barrow defeated Kiarna Barton from Bittern and Jess O’Donnell from the Cranbourne area in the Top Star class after Barrow won two of the three qualifying races and Barton the other.

The New Star Juniors was won by Nathan Miles from Catani with Harry Cecil in a Miles family-owned race car second and Bryce Leek in third.

Street Stocks were a late addition to the night’s race schedule and a handful of cars made it to Nyora.

from the Goulburn Valley.

Bec Glassborow returned to racing after becoming a mum. Glassborow from the Cranbourne area won two of the three heat races and Kate Stuchbery the other. Danielle Solly finished second to Glassborow with Maddison Miles in third spot.

Rounding out all the results, Mitch Foster from the Latrobe Valley won the Standard Saloon class in

front of a couple of young guns, Kacey Ingram, and Rhys Lansdown from Kooweerup. Matt Davis

finished in fourth and Garry Charles in fifth place in his HQ Holden.

Nyora returns with more Speedway after Christmas on January the 8th . The event will feature the