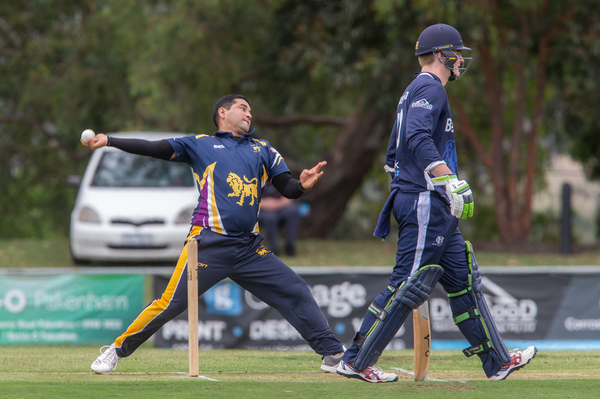 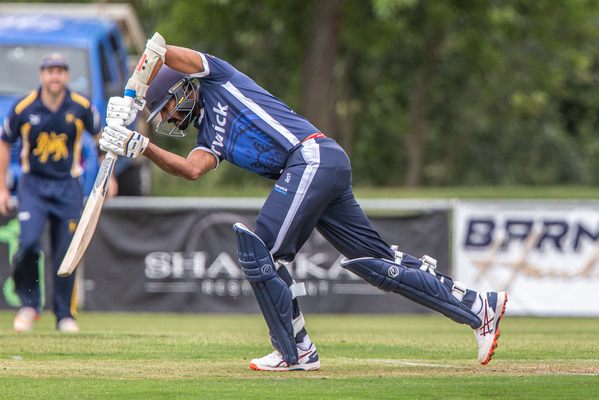 DDCA TURF 1 REVIEW – ROUND 9 While there’s still so much cricket left to play, and so many twists […]

While there’s still so much cricket left to play, and so many twists and turns inevitable, it appears as if the Dandenong District Turf 1 premiership race is now down to four clubs following the returning round after the Christmas break.

Down at Lois Twohig Reserve, Buckley Ridges dominated its clash with North Dandenong, but it has come at a cost.

Just how much it will impact on the Bucks’ fortunes, only time will tell.

In the win, the Bucks lost the returning superstar Daniel Watson to a re-occurrence of his hamstring strain, while veterans Wes Nicholas and Susa Pradeep also went down with injury throughout.

Batting first, the champs lost veteran batsman Paul Rudd in the opening over, caught behind off impressive seamer Nimesh Kariyawasam (2/43).

But it brought together the might of Daniel Watson, returning from a hamstring strain, and skipper David White, who continues to dispatch DDCA bowlers at every turn.

The pair combined some crafty stroke play with some utterly brutal shots that sailed well over the ropes.

Pairing up for a brutal 154-run stand, the Maroons finally brought an end to the dominance, with Watson – on 93 – looking to clear the mid-wicket boundary but instead finding Syed Shah who held on to an outstanding catch in the ring.

The skipper White – who made scores of 80 and 99 prior to Christmas to continue another golden season in Australia – held his nerve to build a partnership with Susa Pradeep, who immediately got busy to push the ball into the gaps.

White looked an almost certainty to register his first century of the season, skipping through the 80s with two enormous sixes off consecutive balls down the ground, and with just six left for the three figures, the South African looked to bring up the milestone in style.

But instead, White holed out to the long-off boundary to continue a rare run without a ton despite another dominant season, with a 1000-run season well and truly in the cards after skipping past 600 for the year in the knock.

The Maroons rallied late to hold the Bucks back somewhat, with the visitors still reaching an incredibly imposing 7/270 off its 40 overs, with skipper Austin Heldt (3/36) doing well with the ball.

It appeared that the Maroons’ batting innings would be over swiftly after the Bucks teared through the top-order to leave them 5/46, but the home side showed fight through the talented Clay McCartney.

Belting 69, McCartney provided some entertainment as the Maroons crawled to 164 off 32 overs, with the wily Greg Todd (4/21) and Jerome Jones (2/25) doing the bulk of the damage with the ball.

At Arch Brown Reserve, Berwick and Narre South played out an utterly fascinating last-over thriller, but Matt Chasemore’s Bears got the points in the end.

It was an even battle between bat and ball with the Bears winning the toss and electing to bat, registering 7/176 off its 40 overs, with all-rounder Ruwantha Kellepotha (46) and Matt Robertson (48) combining beautifully through the middle to set up the total.

In reply, in-form opener Morteza Ali threatened to take the game away in one foul swoop to race to 36 off 39 balls, but his wicket – courtesy of the searing pace of James Wilcock (2/33) – got the Bears going.

With the game in the balance, Ashan Wijayakumara held firm on one end with the blade, but the Bears managed a steady flow of wickets, with the scalps of dangerous duo Jonty Jenner and Scott Phillips putting the home side into the box seat.

But as the Lions have done all season, they refused to roll over, with Wijayakumara combining for a series of handy partnerships on his way to a solid half-century.

Bringing the game down to the final over, with 11 runs needed and with the ball in the hands of Jarrod Goodes (3/27), the veteran managed to snare the final two wickets and deliver a thrilling eight-run win to the home side.

Springvale South was another side that escaped with a last-over win, holding off a brave Heinz Southern Districts at Reedy Recreation Reserve.

Skipper Ateeq Javid (65) once again led the way to compile yet another half-century as the Bloods recovered from a middle-order collapse to post 7/176, a strong total on the pitch.

While the great Craig Slocombe (2/32) did some fine work early to help put the Cobras in a tough position at 4/84, the home side managed to scramble a vital partnership through skipper Kaushalaya Weeraratne (43) and Chandima Abeykoon (36), who got the team within 20 runs for victory and with six wickets in the shed.

In the remaining match, Hallam Kalora Park (4/175) managed to keep itself within touch of a finals position after a comfortable win against St Marys (7/174) at Carroll Reserve.

Ryan Hillard (63) and Leigh Booth (52) were outstanding for the Hawks in the victory. 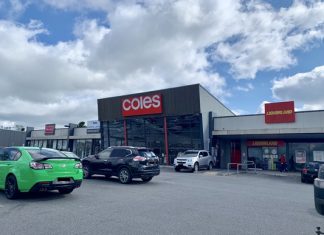