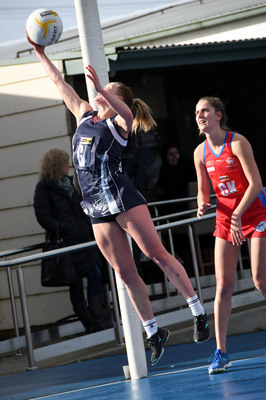 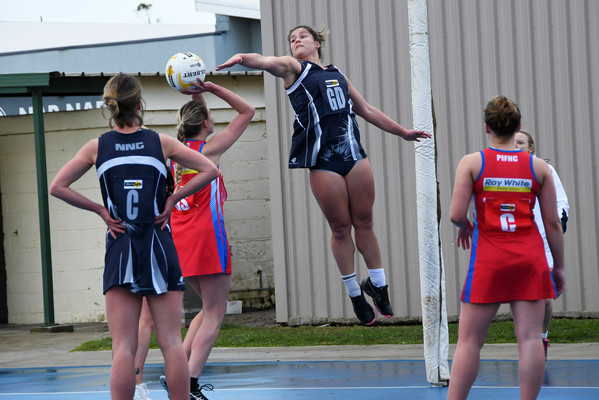 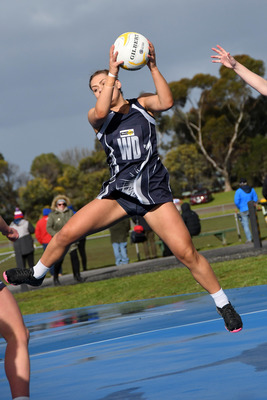 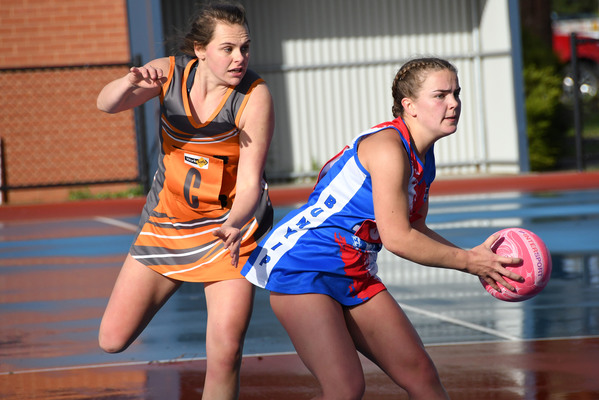 WEST GIPPSLAND FOOTBALL NETBALL COMPETITION REVIEW – ROUND 18 The home and away season came to a thrilling end this weekend, with gut-wrenching results, upsets delivered and finals matchups decided. By far the biggest shock was displayed by Inverloch Kongwak, which robbed Tooradin-Dalmore of the perfect season with a 48-48 draw. It was a must-win […]

The home and away season came to a thrilling end this weekend, with gut-wrenching results, upsets delivered and finals matchups decided.

By far the biggest shock was displayed by Inverloch Kongwak, which robbed Tooradin-Dalmore of the perfect season with a 48-48 draw.

It was a must-win game for the Sea Eagles if they were to make finals and, despite a massive effort, the draw saw them fall just one win short of the top five.

Knowing all too well that a finals spot was on the line, the Sea Eagles burst out of the blocks to take a four-goal lead into the second quarter.

Equally surprising was their ability to extend that lead to 11 goals at the end of the third. It appeared the Sea Eagles were going to cause the upset of the season and propel into the top five, but it just wasn’t to be.

The dominant Seagulls somehow conjured up a 15-4 goal final term and stormed home to secure the draw.

Not only was it the competition’s first draw of the season, but it also prevented the Seagulls from finishing the season with 18 straight wins and meant the Sea Eagles were left devastated in their bid to reach finals.

Bunyip was another team that turned up on Saturday with a finals spot on the line. Sitting in fifth place before the round and only one win clear of Inverloch Kongwak, they fought to the end to ensure they would remain within the finals race.

Despite going down to Korumburra-Bena in a tight 32-29 loss, the Bulldogs had done enough throughout the season to secure a finals spot.

It was the Giants who started the game in hot form as they doubled the Bulldogs’ score in the first quarter and then took a seven-goal lead into the final term.

But with their finals position up for grabs, the Bulldogs were never going to say die. They clawed back to within four goals before the final siren would stop their chances of an upset win.

The result means the Giants finish the season in third place and the Bulldogs in fifth.

In other games, Dalyston retained its second-place standing with a 71-28 thumping of Cora Lynn and Nar Nar Goon finished in fourth after defeating Phillip Island 52-35.

Meanwhile, Garfield did everything it could to notch a single win for the season but ended up going down in a thrilling 29-26 loss to Kilcunda Bass and Warragul Industrials defeated Kooweerup, 50-31.

Looking ahead to the first round of finals action next week, the second-placed Dalyston will take on third-placed Korumburra-Bena with the losing team still benefiting from a second chance.

The sides have faced each other twice this season, with both recording a win each. The most recent outing saw the Giants finish with a five-goal victory.

The two sides have only faced off once so far this season with the Goon notching up the win, 65-40.