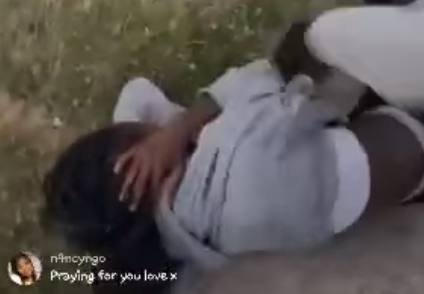 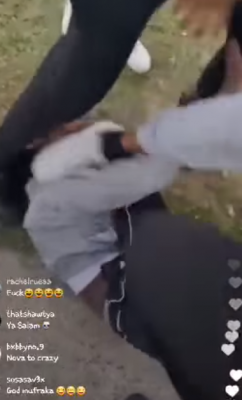 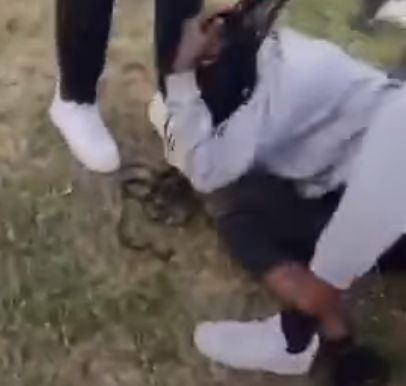 A large group of unruly youths have been filmed savagely assaulting a defenceless woman at a problem plagued Pakenham park. […]

A large group of unruly youths have been filmed savagely assaulting a defenceless woman at a problem plagued Pakenham park.

The disturbing footage, which was livestreamed on social media, purportedly shows a young girl repeatedly punched and kicked in the head before her hair is pulled out by the out-of-control thugs.

It’s understood a group of almost 40 teens were seen loitering in the vicinity of the Ron Andrews Park prior to the attack on Thursday night, 14 January.

The park, which is where former soldier Ben Wooley was bashed in early January, has recently been touted as a problem area.

Mr Wooley told the Gazette a group of thugs were using gestures to threaten his partner, Jess, and children.

“I chased the gang with my service dog because they were pointing at Jess with their fingers up in a pistol motion as if they were threatening to shoot,” he recalled.

“They just called out ‘oh the soldier’s back’ and were called us ‘white trash’ and ‘white dogs’.

“I chased them towards the police but the patrol car didn’t intimidate them, so they’ve obviously moved on from there.”

Police confirmed they had been made aware of at least two fights in Pakenham on Thursday night.

A group of up to 10 females began fighting among each other on Webster Way at about 8.50pm, police said in a statement.

Officers were forced to use capsicum spray in a bid to break up the affray before some of the alleged offenders boarded a stationary bus while others fled on foot.

“It is believed the group may have been involved in another assault on Honeyeater Way shortly beforehand,” a Victoria Police spokeswoman said.

“Footage of this incident was uploaded onto social media and shows an unidentified female victim being kicked to the upper body by a group of females.”

The spokeswoman said police had spoken with a number of females but were yet to identify any victims from either of the incidents.

A witness to the fight told the Gazette they attempted to help the girl involved the first incident.

“A group of maybe 20-30 people were hitting one girl really bad and they weren’t letting up and no one else was helping either,” the witness recalled.

“I just saw what was happening and went to help her. They were doing too much shouting to distinguish what was being said.”

The Gazette is aware of reports that the group had travelled to Pakenham.

Anyone who witnessed the incidents or anyone with information to contact Crime Stoppers on 1800 333 000 or submit a confidential report online at www.crimestoppervic.com.au.