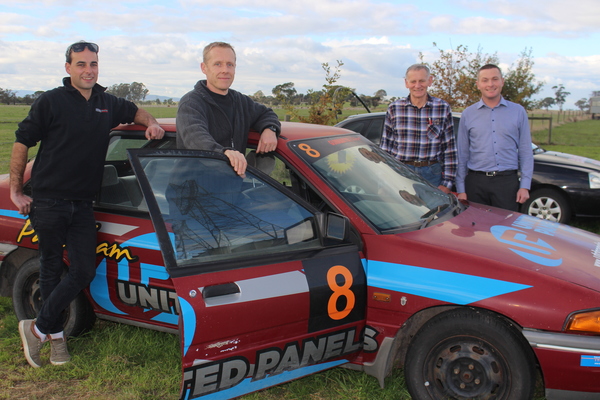 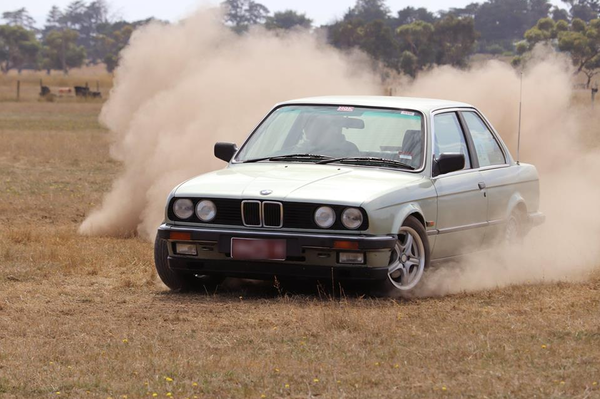 Pakenham Auto Club members are one step closer to having their dream of a permanent home realised, following council’s support […]

Pakenham Auto Club members are one step closer to having their dream of a permanent home realised, following council’s support for a 40 year lease proposal to the burgeoning club.

Cardinia Shire Councillors unanimously voted to approve a proposal to lease 21 Key Lane Pakenham, next to McGregor Road’s proposed motorsports facility, to the club for their permanent use at their 18 February meeting.

The proposal will now go out to public consultation, where the community has four weeks to make submissions.

“After about 40-odd years I think it’s wonderful,” he said.

“It’s been pretty badly needed; we haven’t had any permanency since 2005.

“It will be a great facility and will give a lot of people the benefit of doing low-level motor sport at an affordable cost for them and their families.”

The grassroots club will be required to construct and fund all required infrastructure and will be responsible for all maintenance at the site.

The lease, if approved, will be granted for a period of 20 years with the option for a further 20 years.

“We could have signed a nine year lease and we would have been in there in one week. But because we have to build and put a lot of money into facilities, nine years would not have been long enough to get a return.

“It will cost quite a bit to build it all, but we’ll be eligible for council grant programs like any other sporting club, as well as State Government funding. We’ve been saving up for many years for this and have lots of support within the club.”

“Fantastic news… Our lease for 21 Key Lane has been approved to proceed to the next phase which is public consultation.

“One more step closer to securing a permanent home do the Pakenham Auto Club.”

Ranges Ward Cr Brett Owen has long supported the club in their quest to get a permanent home.

“The Pakenham Auto Club has a long history in motor sports in Cardinia Shire, which dates back to 1972,” Cr Owen said.

“The club has over 300 members and around 2000 have gone through the club over that time.

“I’m really happy about this; if it goes through it will give at least 40 years of reassurance to the Auto Club to undertake their activities, flourish the club and attract more members.”

Mayor Cr Graeme Moore, a former member of the Pakenham Auto Club, also threw his support behind the proposal.

“This club isn’t just about motor sports, it’s about bringing families together – like my son and I when we raced a Mini down there.

“Let’s give them the security and support to build the infrastructure and establish an actual home.”

Any submissions received following the public notice will be put to a council committee and the matter will be reported to council for a decision.

Calls for calm at the checkout