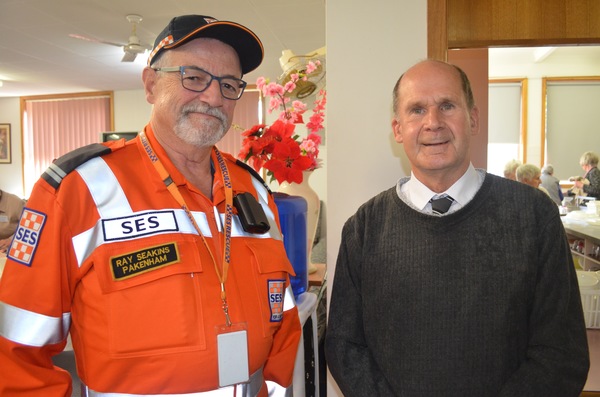 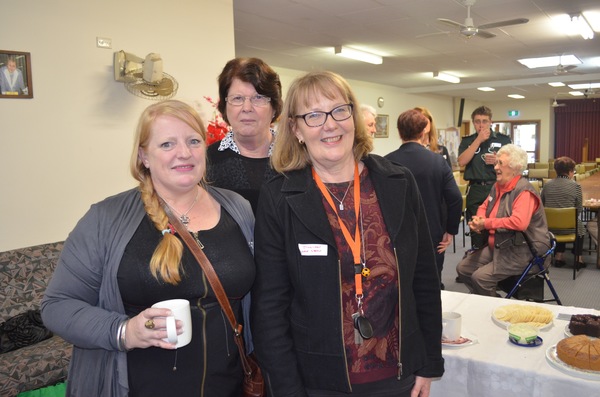 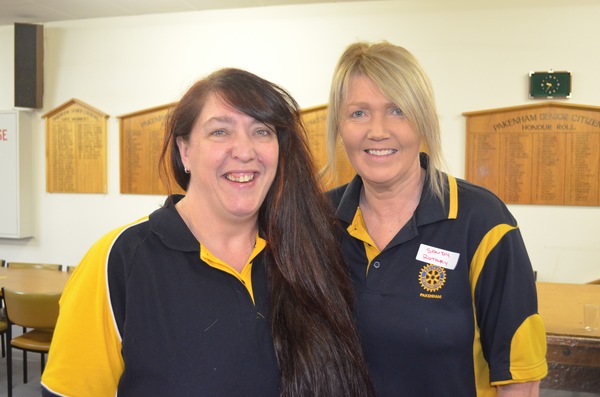 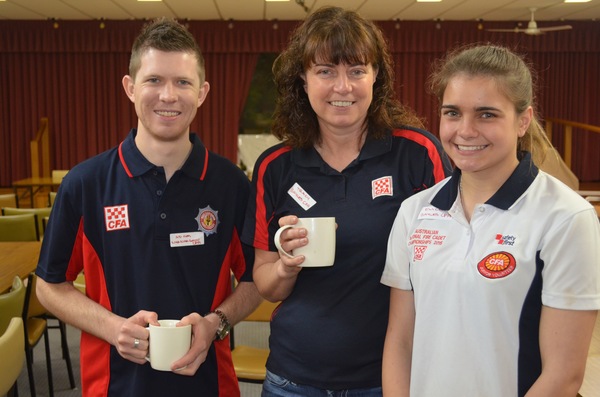 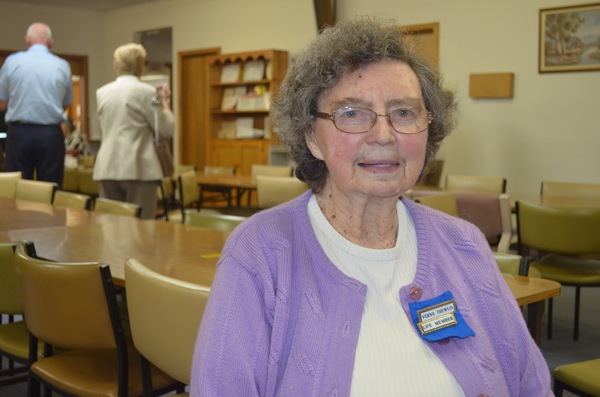 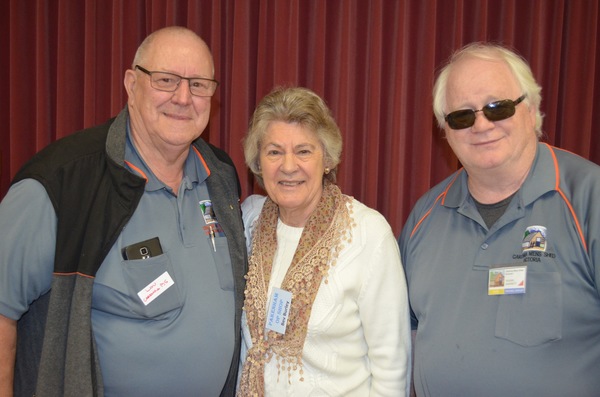 THE Pakenham Op Shop has distributed $115,000 among more than 40 community groups across Cardinia shire including almost 20 rural fire brigades.
Fresh from emceeing the inaugural Op Shop Fashion Parade, Bass MP Brian Paynter continued to show his support for the op shop community by presenting group representatives with their cheques ranging from $500 to $7000 at the annual general meeting on Wednesday 7 September.
Pakenham Op Shop secretary Bev Burley said the group valued the importance of country fire brigades in rural areas that were prone to fires.
Bruce Monro of the Pakenham SES said he could not thank the Pakenham Op Shop enough.
“These women are the backbone of this community and a perfect example of what volunteering means,” Mr Monro said.
“The generosity of their time and effort is what allows these groups to keep servicing the community.
“The running costs of our unit are enormous. We are so thankful because if it weren’t for them we really would otherwise have a gap in funds. We’ll be able to replace a lot of equipment that’s worn out.”
Pakenham Rotary received funds towards a new barbecue, shelter and additional lighting at Rotary Park, Pakenham, while Officer Specialist School planned to purchase musical equipment to assist the students’ learning.
Other community groups that received funding included Pakenham SES, Bayles Fauna Park, the Rotary Club of Pakenham, Bunorong and Cardinia Men’s Shed, Cardinia U3A and Pakenham Community Garden, among many others.