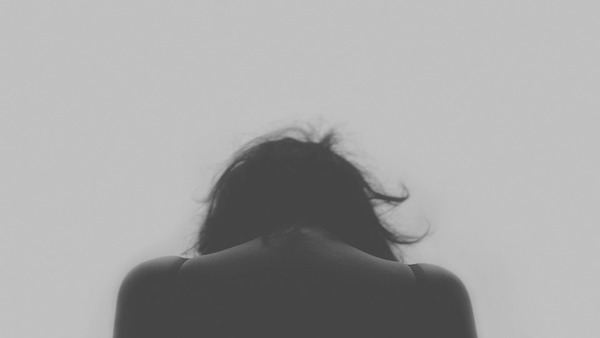 Purchase this photo from Star Photos: 148837

TWO existing homes in the Pakenham area are set to be bought by housing agencies commissioned to provide safe, stable and affordable options for families escaping domestic abuse.
One agency, Housing Choices Australia (HCA), is set to buy a three-bedroom house in the wider Cardinia Shire area to help house the growing number of families being displaced by violence in the home.
Haven Home Safe (HHS) is negotiating with support agency vendors over the sale of a ‘safe home’, but confirmed it would be in the Pakenham area.
Cardinia Shire Council has suggested it will build multiple units on vacant land in Storey Road, Pakenham to house families escaping violence.
The two homes set to be bought for domestic violence families have been funded by the State Government’s $50 million Rapid Housing Assistance program announced in July.
They will be owned and managed by housing organisations. It’s intended they will be operational from June next year.
HCA will partner with housing agency partner Berry Street, Wintringham Housing, In Touch Multicultural Centre Against Family Violence to manage the Cardinia Shire house.
Maya Avdibegovic, Chief Executive Officer of In Touch Multicultural Centre Against Family Violence, said In Touch was pleased some of the housing would be available for women and children from CALD backgrounds.
“Family violence is extremely traumatic for those involved but for women and children from CALD backgrounds who face multiple barriers, it’s often even more complex and difficult,” Ms Avdibegovic said.
“This initiative will really change lives for the better.”
Minister for Housing, Disability and Ageing Martin Foley said the program addressed urgent assistance pleas heard by women in children in dire circumstances.
“This is crucial support for members of our community who are forced to flee their own homes. It’s exciting to see this come to fruition, achieving real bricks and mortar results.”
Police statistics indicate 1484 family violence incidents were recorded in Cardinia Shire in the 12 months leading to March this year, and 1056 related to offences where a domestic abuser had breached an order set up to protect their victim.
Worryingly, breaches against family violence orders – which seek to protect the victim – make up 71 per cent of all recorded family violence incidents recorded in Cardinia Shire during that period.
More than 300 homes will be leased or purchased state-wide under the grant.