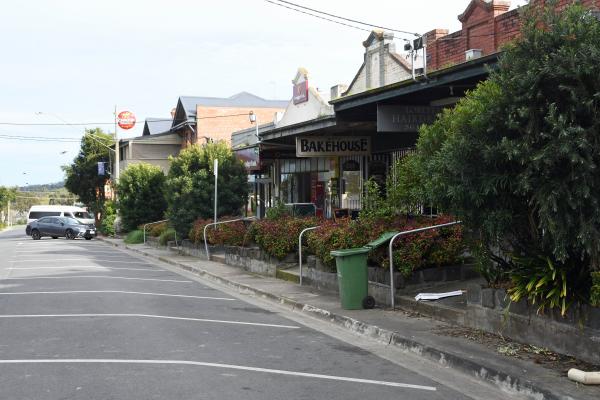 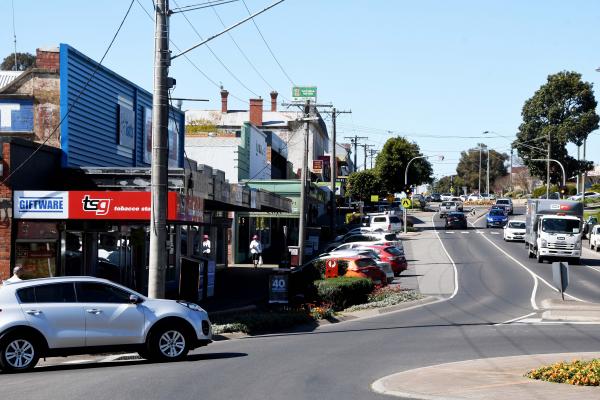 Cardinia Shire’s rural townships are pleading to be “unlocked” from “harsh” metropolitan restrictions, but the State Government has no plans […]

Cardinia Shire’s rural townships are pleading to be “unlocked” from “harsh” metropolitan restrictions, but the State Government has no plans to budge.

A letter directed to Premier Daniel Andrews circulated social media, “imploring” him to re-think the boundary which has classified the largely rural Shire as metropolitan Melbourne.

Liberal Narracan MP Gary Blackwood described the decision as a “kick in the guts to many good people”.

“It’s just gut wrenching. These are rural towns, country towns. They are in no way connected to the metropolitan region,” he said.

“This area has to be treated differently—they have no infections, sadly Metro Melbourne has the numbers that justify stage 4, but this area does not.”

Mr Blackwood contacted Mr Andrews and Victoria’s Chief Health Officer professor Brett Sutton on 2 September – prior to the release of the roadmap out of Covid document – in the hopes of bringing attention to the situation.

According to an email chain seen by the Gazette, Mr Sutton said he was happy to discuss and explore the issues facing the Cardinia Shire, noting the “considerable complexities involved”.

But Mr Blackwood’s office confirmed they are yet to receive any further correspondence and during Sunday’s press conference, Mr Sutton said there were challenges associated with shutting off specific suburbs.

When asked where Mr Blackwood would draw a revised boundary line, he said the Nar Nar Goon police checkpoint was the most ideal position.

He said townships east of Nar Nar Goon towards Bunyip and south down to Lang Lang and Kooweerup should be scrapped from the metropolitan list completely.

“I’m not sure it would be anymore difficult to police than anything else. Largely, people have been doing a great job,” he said.

“The Premier, Minister for Health and Chief Health Officer had an opportunity to fix this mistake, unlock these communities and let them get on with life as part of regional Victoria under more flexible health directives.”

A Gazette poll, which asked whether the Shire should be split into different restrictions, returned a 96 percent yes vote.

Many residents, including Vivienne O’Farrell who owns property in Bunyip and Lang Lang, feel they’ve been treated unfairly.

“It would appear that the justification for including these towns under stage 4 restrictions has been due to administrative convenience for bureaucrats based in Melbourne who have no understanding of local conditions,” Ms O’Farrell said.

“This is not good enough and is resulting in additional and unnecessary negative impacts to the wellbeing and livelihoods of residents, some of whom are small local business owners or engaged in agriculture.”

Cardinia Shire Council also come under fire for an apparent lack of visible representation against the tough restrictions on behalf of ratepayers.

“We understand that the Victorian Government’s decision to apply restrictions across metropolitan Melbourne is frustrating to many as there are some areas of our large Shire that are more rural than others,” pandemic response and emergency management manager Kristen Jackson said.

“Council has been and continues to advocate in the interest of the Shire’s residents across all aspects of the pandemic.”

“I’m very aware of the issues being raised and have made representations on their behalf,” she said.

“I have certainly put the case forward for a more nuanced approach for the Cardinia Shire as we work towards our roadmap to easing restrictions.”

But a Department of Health and Human (DHHS) spokesperson told the Gazette on Tuesday morning, 8 September, that Stage 4 restrictions would remain because “Cardinia Shire is part of metropolitan Melbourne”.

“The roadmaps for metropolitan Melbourne and regional Victoria are about making sure we stay one step ahead of the virus, so we can get the whole state to be at Covid normal by the end of the year,” the spokesperson said.

“I’ll keep pushing them. If they’re going to dig their toes in, I’ll dig my toes in too,” he said.

“The number of emails calling for help cannot be ignored and I would be avoiding my responsibility as their local MP, if I did not continue this campaign.”