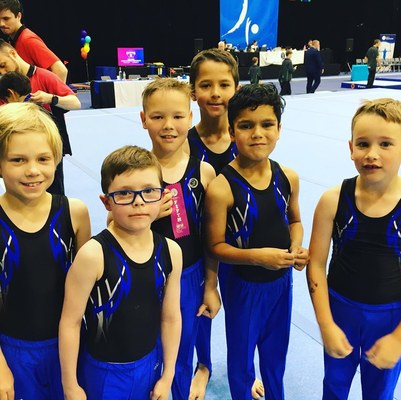 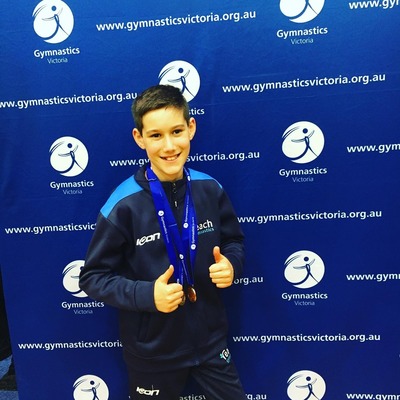 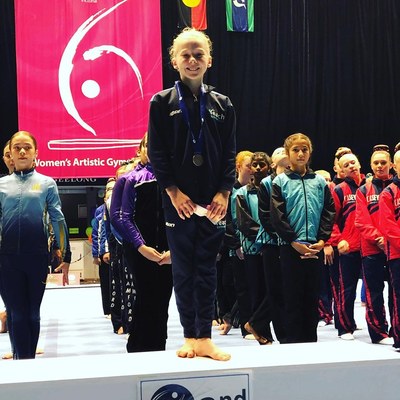 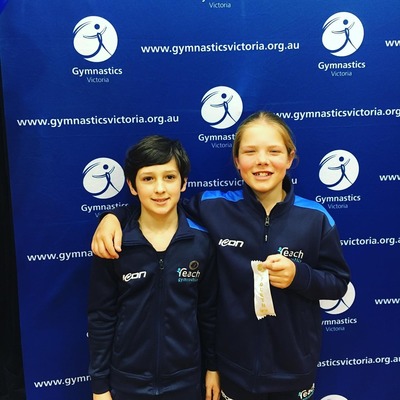 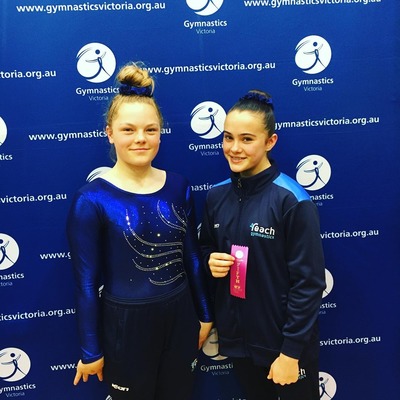 Budding gymnasts from Pakenham headed down the highway to show off their skills competing in the Junior Victorian Championships at the Geelong Arena.

The 12 local gymnasts from Reach Gymnastics in Pakenham competed against 1000 other gymnasts at the event which was held on Saturday 2 and Sunday 3 November.

Reach Gymnastics owner Rebecca Tilley said there were a lot of amazing memories made.

“It was a great weekend with some fantastic results, but most importantly, it was wonderful for all of our gymnasts to have so much support with some of their teammates who weren’t competing travelling to the competition to cheer them on,” Ms Tilley said.

Jordan McMaster placed first on floor and third on rings in his first Victorian Championships at MAG level 3, while Ashley Stanfield placed fourth on vault at MAG level 4 and Clay Richards came fifth on vault in the level 2 event.

In the women’s event, Aoife Hunter came second on floor, fourth on uneven bars and fifth on beam, placing fourth overall in her level 6 division.

Meanwhile, Madison Murrell and Briony Woods competed in their first Victorian Championships, with both tied on seventh overall.

“It was very exciting to have so many gymnasts competing and I look forward to growing our competitive program,” Ms Tilley said.

“I am very proud of our amazing coaches who have worked so hard to prepare the gymnasts.”