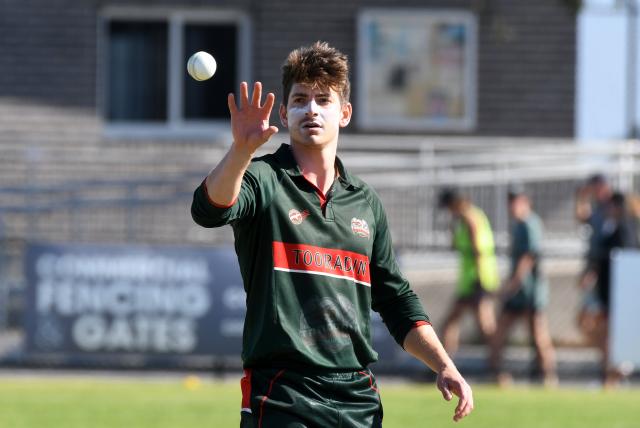 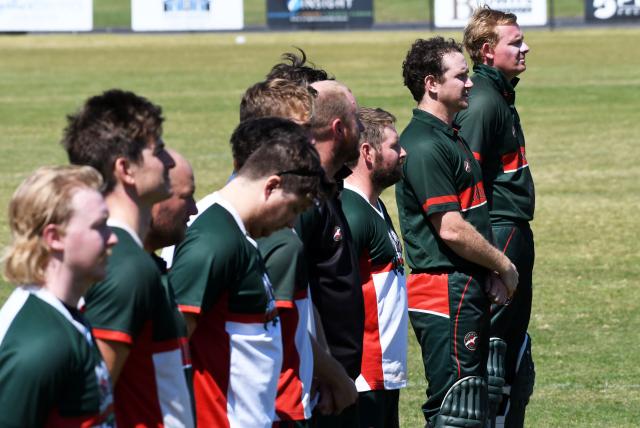 Tooradin (9/184) has broken a long-suffering finals drought and booked a place in the WGCA Premier Division grand final after an emphatic 66-run win over Kooweerup (118) in the major semi-final at Tooradin on Saturday.

The Seagulls – who finished on top of the ladder – survived a sluggish finish to their innings to overwhelm the Demons with the ball, and win their first final since claiming the 2012/13 premiership against Merinda Park.

The Gulls have finished top four in seven of the eight seasons since, but have been found wanting in semi-finals against Cardinia (twice), Kooweerup (twice) and Pakenham (three times).

But this Seagulls outfit has the look and feel of something special, with its three champions, Russell Lehman (63), Cal O’Hare (32) and Tom Hussey (28) orchestrating a batting innings that failed to ignite late.

O’Hare and Hussey were circumspect early, before O’Hare launched a two-ball assault on Kooweerup’s miserly spinner Matt Bright in the sixth over.

The Seagulls skipper took a controlled risk, smacking Bright over long-on for six, before stepping back to the next ball and carving it over point for three.

With the shackles broken, O’Hare then played some beautiful shots, cutting Jess Mathers for four before unleashing a powerful off-drive for the same result.

But Kooweerup is a champion team, and fought back hard.

Matt Bright had O’Hare caught behind by his brother and skipper Chris, to balance the ledger slightly at 1/63 off 13 overs.

Some inspired bowling from Luke McMaster (2/27) then saw the Demons fight back strongly into the contest.

McMaster was outstanding, bowling at a rapid pace and beating the edge of the bat on several occasions.

He knocked Hussey’s bails to the ground, but probably deserved better than his one wicket in his opening spell.

The Demons took 2/33 in the 10 overs from 11 to 20, but the Seagulls returned serve to continue the roller-coaster ride.

With Lehman starting to take control the Seagulls blasted 1/58 from the next 60 balls, before the Demons bounced back again with 6/47 from the last 10 overs to take some positive energy into their run chase.

McMaster and Matt bright were the pick of the bowlers, but great support from John Bright (2/23) and Matt Davey (2/23) saw the Demons on good terms with themselves at the dinner break.

But the Demons’ momentum – built from those late exchanges – soon evaporated with the Seagulls tying the Demons down with some exceptional bowling of their own.

The Demons were totally bogged down, scoring 1/23 from their second bunch of 10 overs to be well behind the rate at 4/51 after 20.

Cody Miller (14 off 54 balls) chewed up too many balls in his hour-long vigil, leaving it to Davey (46) and Matt Bright (7 not out) to churn out a 28-run last-wicket stand just to get the Demons to triple-figures – and to some form of respectability.

Dylan Sutton (2/30) joined Braid-Ball and Butler as the Seagulls best with the ball, while Davey showed his younger teammates the way, with a brave knock for the Demons.