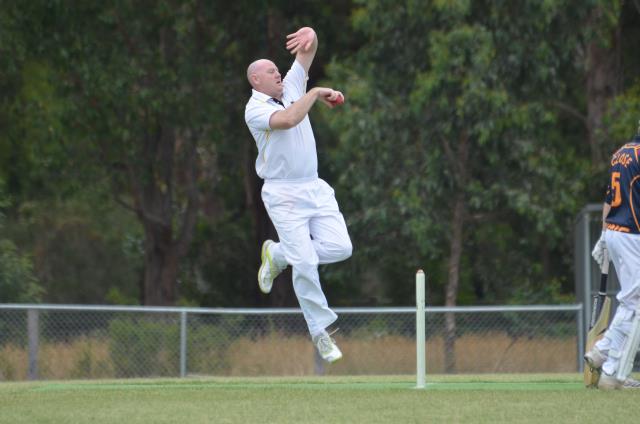 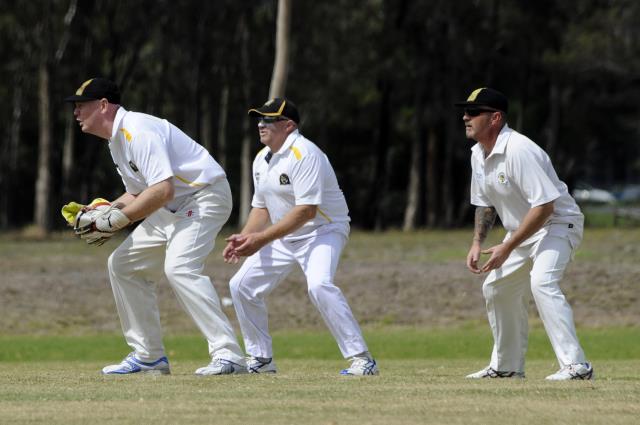 Beaconsfield Cricket Club Hall of Famer Mick McMahon has for the past two decades been a beacon of the mighty Tigers.

Since joining the club in season 2000/01, McMahon has performed with aplomb both on and off the field, typifying exactly what it means to be a true clubman – loyal, dedicated and always willing to go the extra mile in pursuit of making the club a better and more accepting place.

And this Saturday, McMahon will become just the fifth player in the club’s illustrious history to reach 300 games when he takes on Lyndale in the One-Day 2 competition.

It’s been a hell of a journey for the Tigers great, affectionately known as ‘Micky Boy’ since he walked through the Perc Allison doors.

“To play 300 games for this great Beaconsfield Cricket Club has been an absolute honour,” he told the Gazette.

“A lot of faces around the club have changed over the years but the culture has not. I have made many good friends over the journey and I am so grateful to have done so.”

Known as an all-rounder, a right-arm fast opening bowler who could move the ball off the pitch and extract plenty of bounce, McMahon was also a more than handy slip fielder and a late to middle order batsman who started out at the club in 1999/00, before taking over the club captain-coach role in 2000/01.

Currently sitting third on the club’s all-time runs scorers list with 6132 runs, he has captured 187 wickets and made six centuries, 33 half-centuries and in the later years has donned the gloves to capture 209 dismissals.

Premierships have also been a regularity throughout McMahon’s career with nine premiership medallions (including six as captain), while individually he has won 13 grade champion medals, 23 club batting and bowling awards, and is a two-time club champion.

McMahon has represented the WGCA in Country Week and representative cricket with distinction and later as a WGCA Country Week selector.

It’s fair to say that he has played with – and against – some mighty fine cricketers.

“I have been privileged to have captained and played alongside so many wonderfully talented cricketers over the years and will cherish those memories forever,” he said.

“Playing 300 games is certainly a special milestone and I am proud to join an elite group in the club’s history who have also achieved that.”

He said it was a privilege to be involved with a club that plays a huge part in the region both on and off the field.

“The club has always been enriched with magnificent cricketers and wonderful volunteers from all walks of life who have always strived to be the best at what they can do and I guess our great display of premiership cups in our social rooms reflects that from an on field and off field perspective,” he said.

“The club has always prided itself on being a leader for others to follow.”