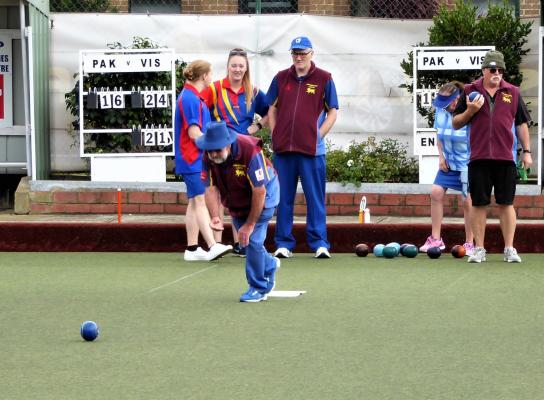 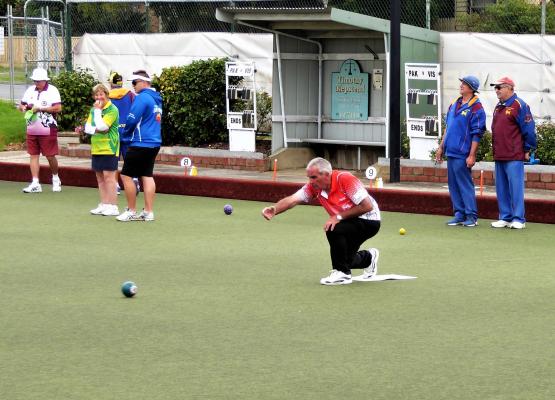 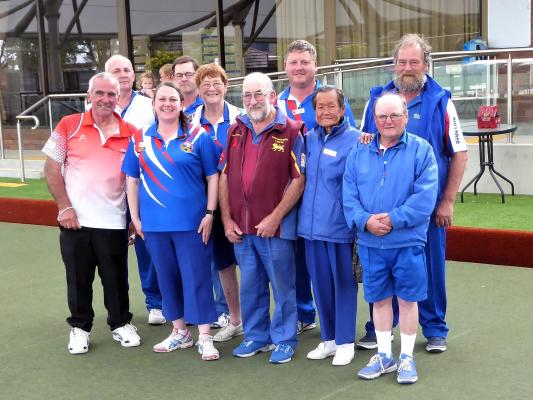 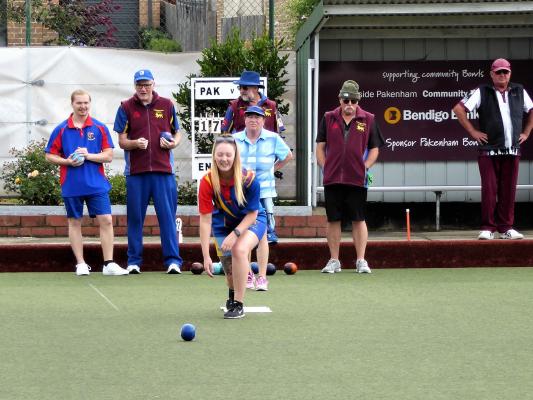 Regardless of the prize money on offer, most clubs find it difficult to fill their tournaments nowadays. Yet such is […]

Regardless of the prize money on offer, most clubs find it difficult to fill their tournaments nowadays. Yet such is the respect for the Crowley family and the contribution that it has made to the Pakenham Bowls Club, even with relatively modest prizes on offer, the greens were filled for the annual Crowley Memorial Day Tournament – sponsored by the Crowley family and named in honour of Theo and Beryl Crowley, former life/foundation members of the club.

Their fine tradition is continued to this day by their son Gary, a long-time servant of the club and also a life member.

They came from far and wide – there were players from Cardinia Waters, Karingal, Cranbourne, Cranbourne RSL, Garfield, The Dandenong Club, Traralgon, Inverloch, Rosedale, Vermont South, Leongatha, Morwell Rec, Heathmont, Donvale, Croydon, Brunswick, Drouin, Waverley Golf and – of course – there was a large contingent from Pakenham, itself.

As usual, Gary’s nephew and Beryl and Theo’s grandson Peter Jonas, a former Pakenham member, returned from Trafalgar for the day and there was also a strong contingent from Port Welshpool (always well represented) in recognition of the relationship created between the two clubs when Gary’s brother Geoff (dec) established an outpost of Clan Crowley in that town and later became a life member of its bowls club.

Members of the Crowley family who are not bowlers also attended for the presentations and a family get together.

It was a fun day, which nobody took too seriously, and everyone went home happy – even those who were not under cover of the ‘Paky Dome’ when the light rain passed through.

Gary acted as master of ceremonies for the day, ably assisted by Peter Jonas. Much to everyone’s relief, the speeches were brief and humorous and allowed the players to concentrate on the splendid afternoon tea prepared by Faye, Alison, Lisa and Joanne (all goodies separately wrapped and sealed in accordance with Covid requirements).

Well done, also, to joint tournament directors ‘T-Mac’ and David Laird and the other volunteers who put in to make it a successful day.

The overall winners this year were Frank Garden, Wayne Parks, Janis Parks and Bernadette Garden (that’s right, Parks and Gardens!) – a composite team from Inverloch and Brunswick. Hopefully they will return in 2022, along with all the other players who entered this year.