One of the biggest fixturing questions in community sport appears one step closer to being answered with Cricket Victoria and AFL Victoria releasing a joint statement.

The Covid-19 pandemic has had a huge impact on both sports at all levels, and the community level – where the two sports share so many venues – has been massively affected.

Importantly, where community footy seasons don’t commence – or have been completed by the end of September – Cricket associations will have priority to schedule matches from 1 October.

No football games will be fixtured on any of the 21 Victorian Premier Cricket grounds after 1 October.

The joint statement, released late this afternoon, reads: “Most combined football and cricket grounds across the state will have a 3-4 week break between football matches finishing and cricket matches starting to adequately prepare the wickets and hand over the facility between local clubs. 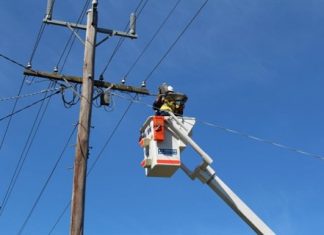 02/12/2020
More than 1200 energy-efficient LED streetlights will be installed across the Baw Baw Shire over the current financial year. The council secured funding for the...