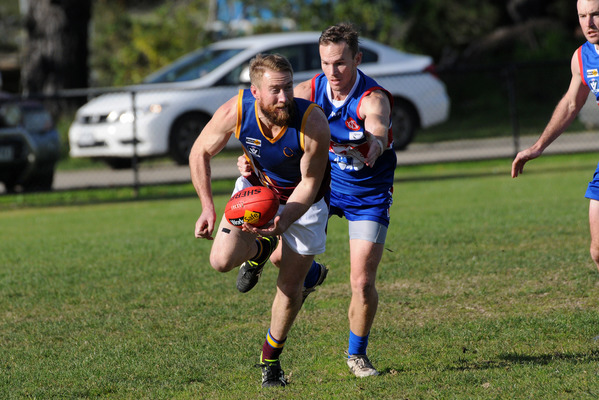 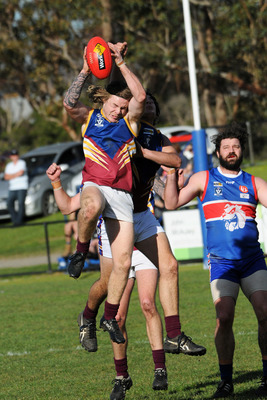 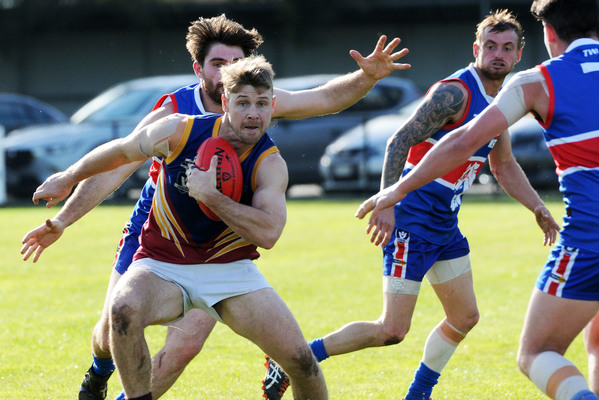 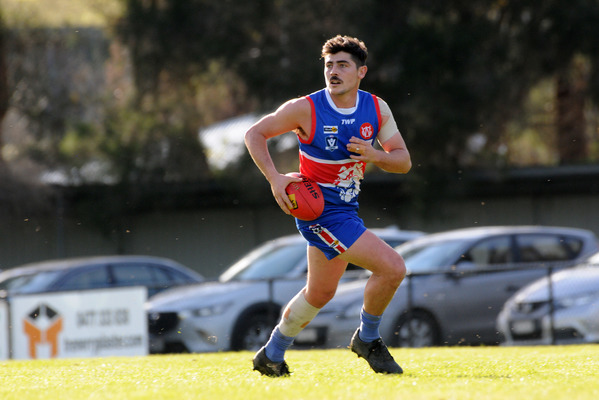 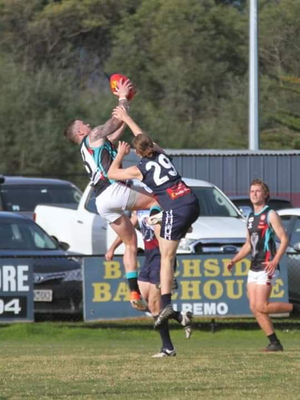 WEST GIPPSLAND FOOTBALL NETBALL COMPETITION REVIEW – ROUND 13 From the outside looking in, Bunyip entered Saturday’s home clash against […]

From the outside looking in, Bunyip entered Saturday’s home clash against the Warragul Industrials as the warmest of favourites.

The Yips were still absolutely entrenched in the finals hunt, with the rebuilding Dusties out of that picture.

The Yips have been smashed from pillar to post with injury, particularly in recent times, with upwards of 15 players unavailable for selection across the seniors and reserves on Saturday.

But, on an important day for the club – its Sponsors Day luncheon – the players who did don the guernsey did so with great pride.

Speaking to the assembled audience in the rooms prior to the game, Jones and Clark explained how their senior group felt as they let the Round 6 clash against Kooweerup slip.

It was a game they dropped by just three points, 11.7 (73) to 10.10 (70), and the result could ultimately prove costly come the closing stages of the home and away season when they desperately fight for an all-important top five spot.

The Yips have been found wanting, at times, for consistency – and by Jones’ and Clark’s own admission, that’s what the sides above them have had a little more of.

But with Saturday’s result, Bunyip sits sixth on the ladder – a game and percentage behind Kooweerup in that fifth spot.

Entering the game against the Dusties, they knew stopping star midfielder Tyson Bale and experienced gun Shane Brewster would go a long way to securing the four points.

While Brewster was clearly hampered with a lower leg injury – spending the day deep inside 50 – Bale shone.

He booted three of his side’s six majors and was in fantastic touch right across the ground.

The smaller, but strongly-built on-baller has a real impact both at the coal-face, and with his running ability out wide – with his second, and even third efforts at times.

And he showcased exactly that on the weekend.

The reality for the Dusties is that, at this stage, they don’t have enough weaponry to compete for senior wins against the upper echelon of teams on a consistent basis, but there’s plenty to be optimistic about in the years to come. And senior coach Stephen Ryan and the Industrials faithful know exactly that.

On Saturday, the likes of the energetic Will Gibson and experienced ball-user Michael Ablett provided genuine support for Bale – particularly as their side stayed within reach early.

Bale and Gibson were impactful all day, but for Bunyip a vintage performance from favourite son Michael Whyte, along with the dare and ball use of Nathan Allen, and the forward-50 x-factor of Cley Bertoncello proved all the difference for the home side.

Bunyip’s midfielders routinely got first use courtesy of the likes of Chris Kelf, while Brad Walker and Jeb McLeod were also particularly consistent.

In his first senior game in almost a month, Shane Smith slotted two majors (including a freakish forward pocket snap) in support of Bertoncello’s five, while big man Duncan Proud, Jake Buckingham, and Whyte also snagged two apiece as their side kept the visitors at bay.

Jones was pleased with his side’s endeavour at the half – with the group holding a 28-point lead- but there was still an element of frustration brought about by their hesitation both by hand and foot.

Bunyip appeared to drop its intensity slightly at the stoppages late in the second term, but they picked that up – along with their speed of play – in the second half to ultimately storm to the all-important four premiership points.

The hulking forward did what he does best, slotting them from all angles, as the still-undefeated Cobras further boosted their percentage on their way to yet another victory.

Nathan Langley also got in on the act to slot five goals, with the Panthers’ backmen unable to contain the threat provided by the two perennial goal-kicking machines, who now have 93 goals between them at this stage of the campaign.

Others to impress for the Cobras were Jaxon Briggs and Travis Woodfield, while for the home side, Shelton Rosario, James Phillips, and player-coach Damien Holmes (two goals) battled manfully.