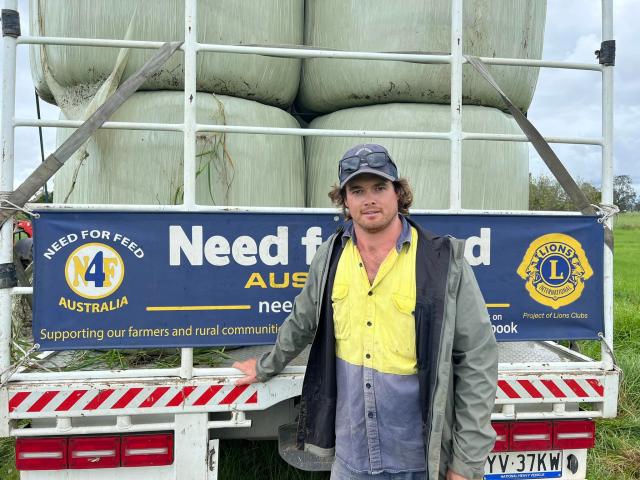 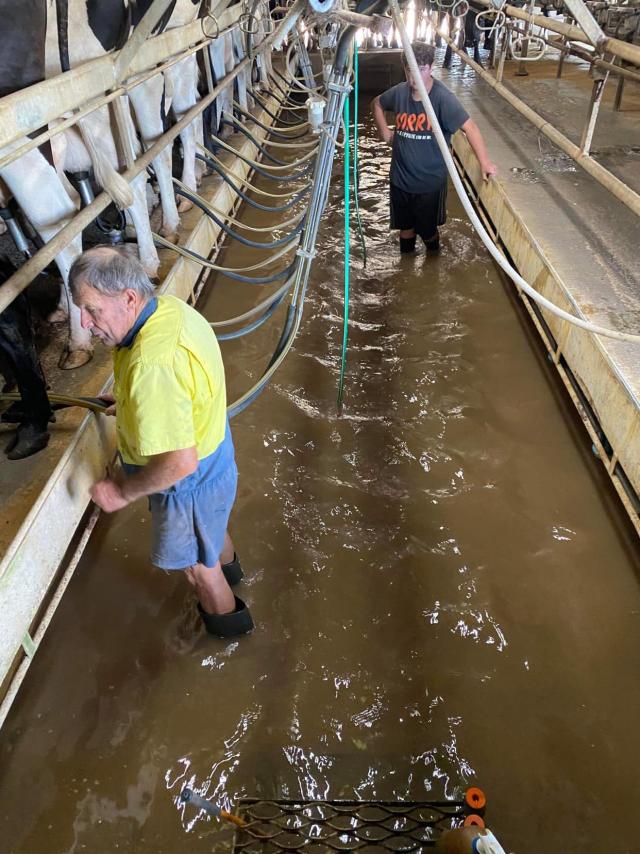 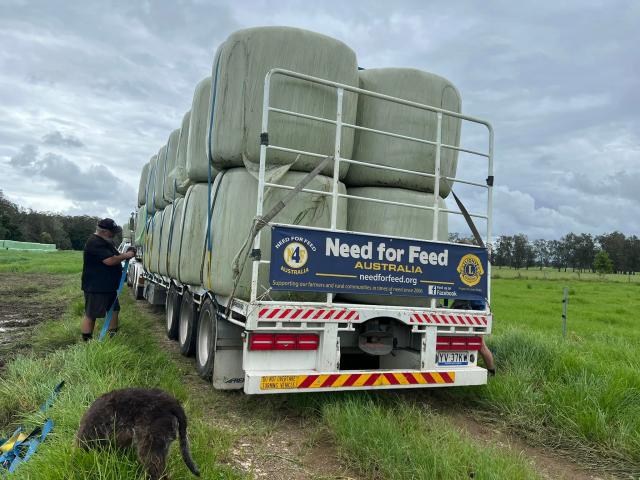 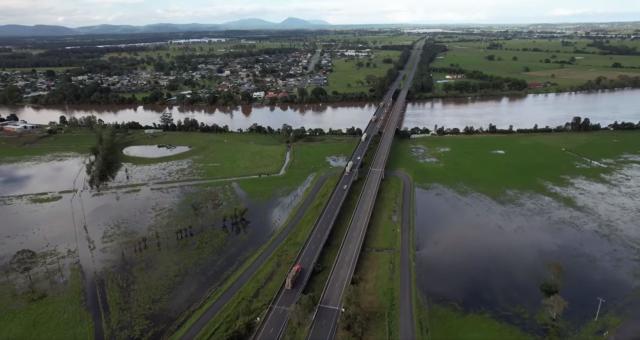 “We’ve been proactive and have been doing this for 15 years. At any time we have about 1000 bales on hold in Victoria and about 500 in southern NSW,“ Graham said.

“We also have a large group of about 20 plus regular volunteers who we are in touch with all the time.“

Over the last two weekends, Graham and his team of volunteers took 50 truck loads of fodder up to Lismore and Queensland, and also helped organise 10 loads of locally donated fodder.

“We had requests for assistance from outside Sydney right up to Gympie,“ Graham said.

Before leaving, Graham asked for donations in the local Upper Beaconsfield Facebook page and he wasn’t disappointed.

“We had more hampers than we could fit in the utes,“ Graham said.

The recent increase in the price of fuel has presented new financial challenges for the organisation, and Graham said he would be grateful for any donations towards the purchasing of diesel.

To donate toward operating costs, including petrol, head to needforfeed.org/donate.html

To donate fodder, head to needforfeed.org/fodder-donations.html

To learn more about volunteering, including the next trip on Anzac Day weekend, head to needforfeed.org/volunteer.html