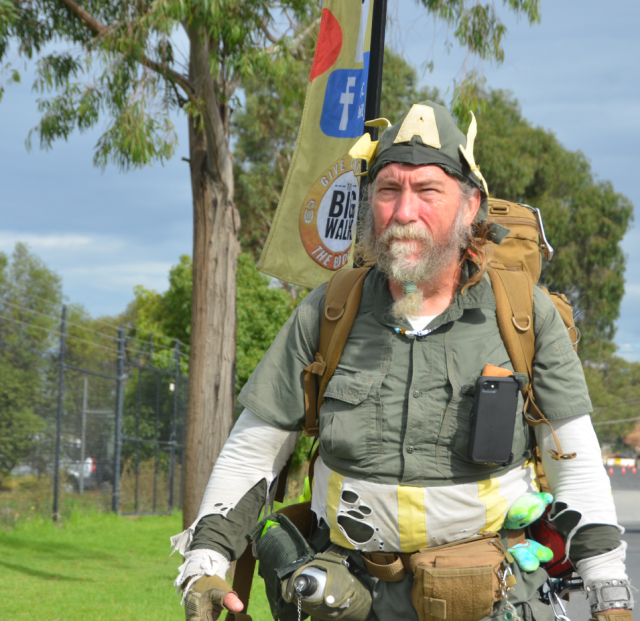 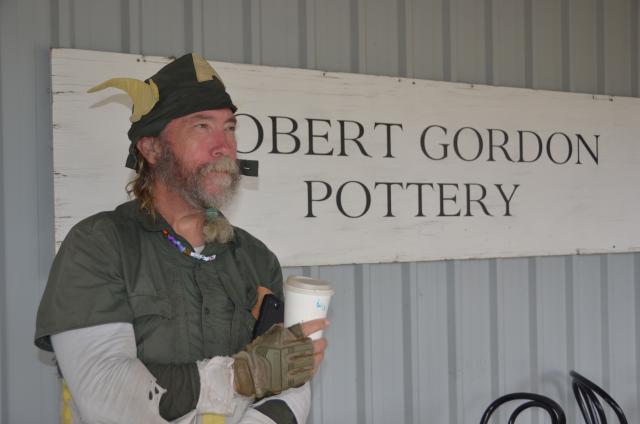 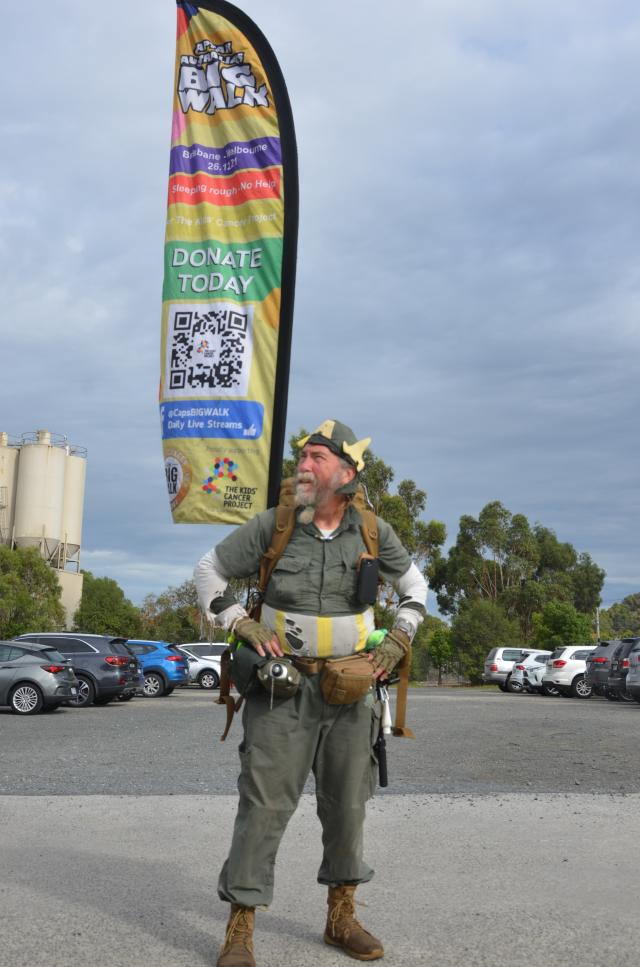 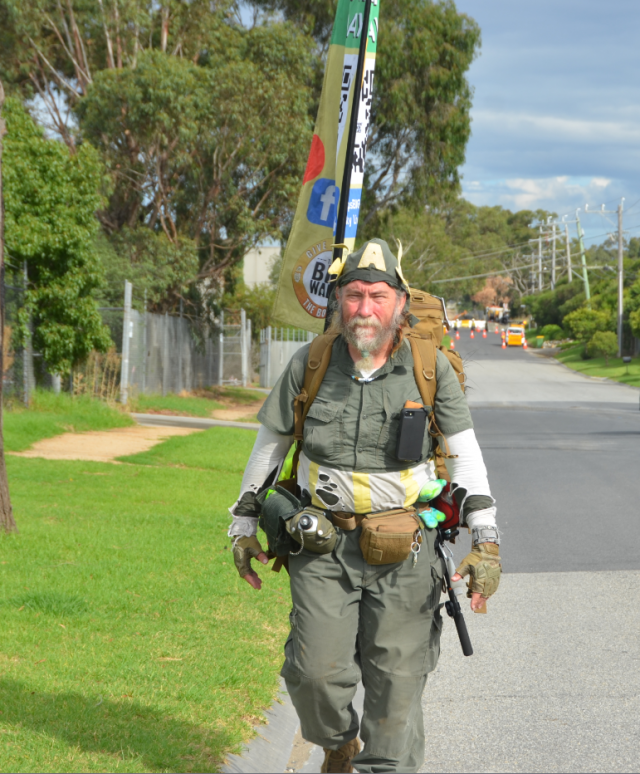 Captain Australia is showing everyone what it takes to be a superhero as he walks from Brisbane to Melbourne to raise funds for The Kids’ Cancer Project.

Simon Harvey was diagnosed with Stage 4 head and neck cancer in 2016 and told he had just six months left to live.

He underwent a gruelling physical and emotional battle to overcome his illness before having a total metabolic response to chemoradiation.

“I felt guilt and shame from the idea that I would be darkening my young children’s lives by my absence, so my own survival was about surviving for them,“ Simon said.

“Cancer eats away at everything – it’s not just your health, it’s your hope and your relationships.“

Simon was told he was cancer-free two days before he began Captain Australia’s Big Walk on Boxing Day, deciding to use his new lease on life to give back.

“I got the idea that a pilgrimage would fix me,“ Simon said.

“It’s proved positive that I could overcome crippling psychological side effects of a Stage 4 disease.“

Simon has described his journey across Australia as “boring, painful joyful, fun, surreal, and dangerous“.

“The first half of the walk was a horrible ordeal, walking in the rain, getting blisters, but that’s when I did most of my healing,“ he said.

His generosity has proved infectious as locals from almost every town Simon has visited in Victoria have given him food to eat and a place to sleep for the night.

In Bunyip he was given a birthday cake to make up for a missed celebration, a group of ladies danced to welcome his arrival in Garfield and Simon was shouted a couple of beers in Nar Nar Goon.

On Wednesday 16 March, Simon dined at Castello’s Pakenham Hotel and slept at The Valley Motel.

Next on the itinerary will be Dandenong, Mount Waverley and Melbourne’s outer CBD before Captain Australia will arrive at Melbourne’s Federation Square on Saturday 19 March.

Simon said he was delighted at the thought of finishing his epic trek and reuniting with his nine, 11 and 12 year old children once again.

“I’ve learnt to live day by day so when I’m done I want to take a bit of that back with me,“ he said.

It is estimated that, on average, about 750 children aged 0-14 years old are diagnosed with cancer each year in Australia.

To donate to the cause, visit captain-australias-big-walk.raisely.com/donate