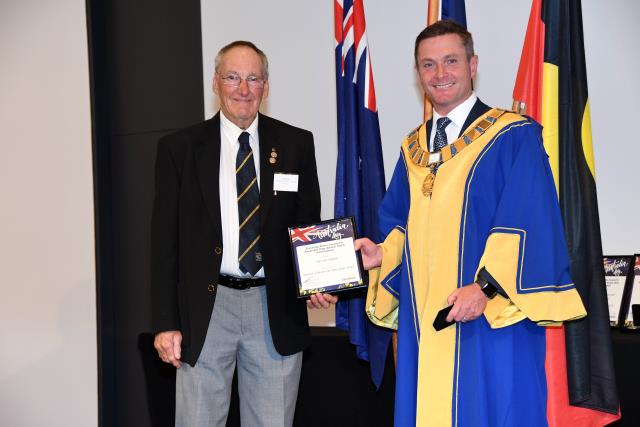 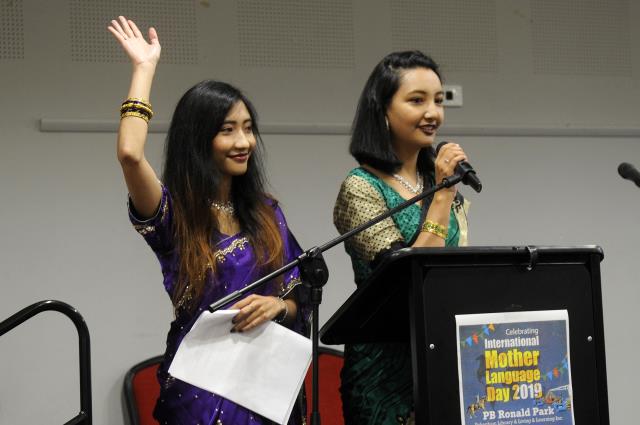 Ian Wake was awarded the Senior Citizen of the Year in the online ceremony held Tuesday 25 January.

Ian, an active Rotarian for 50 years, has held a range of club leadership positions and is the first to lend a helping hand for their community projects, barbecues and working bees.

Ian has been involved in the development of Rotary Park, where he has initiated planting of native trees and shrubs and been involved in projects such as the construction of shelters, seating, the toilet block and other amenities.

He has run ‘old time’ community dances since 2007, raising more than $150,000 for Rotary Club of Pakenham projects.

Ian has chartered two Interact and two Rotaract clubs and has also been involved in the Beaconsfield Scout Group and Church of Christ Berwick.

Young Citizen of the Year was awarded to Arshu Maskey.

Arshu is committed to making a difference in people’s lives. During secondary school she was elected Community Service Representative leader for two consecutive years, organising blood donation drives, raising funds and facilitating a coin race to bring the community together.

Arshu hosted a Multicultural International Mother’s Language Day event and as a member of the Casey Cardinia Rotaract Club she raised funds for bushfire relief efforts and supported a fundraising barbecue to raise money for the club.

Arshu received a Community at Heart Community Gem 2020 recognition letter from a local MP as someone who had shown their true ‘community colours’ by supporting her family and neighbours during the pandemic.

At university Arshu is mentoring students as a part of a Woman in Technology program.

She has received a Monash PG Industry Experience Expo award for creating IT for social good during the pandemic.

Arshu continues to make a difference by helping, inspiring and empowering others.