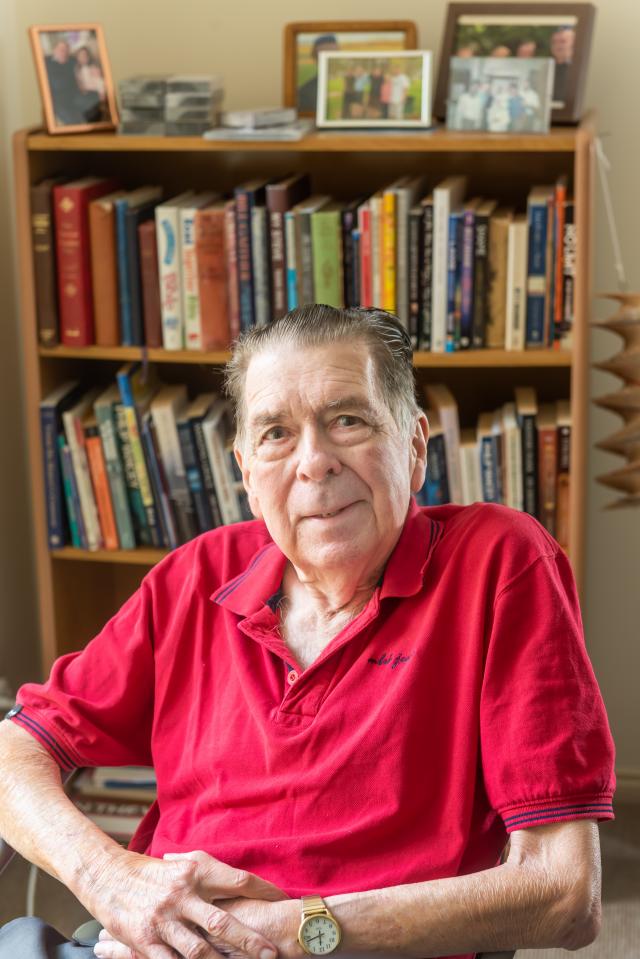 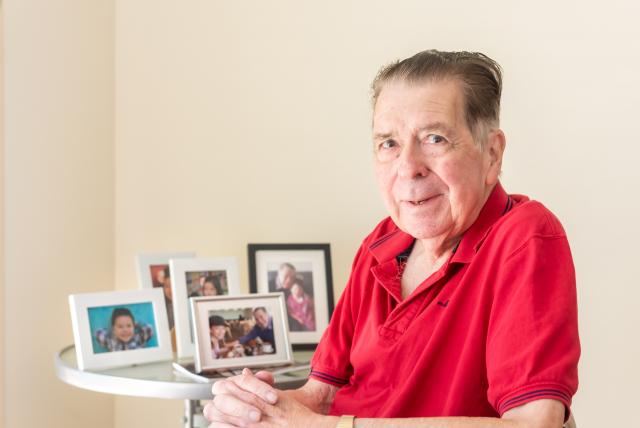 More than 60 years ago, a heady wave of evangelicalism swept the MCG.

Clive Stebbins was among 130,000 in the famous grandstands and oval in 1959 witnessing a talk by international Youth for Christ founder Billy Graham.

“There were thousands outside that couldn’t get in. Perhaps about 154,000 in total turned up on that Sunday afternoon,” Mr Stebbins said.

“It is still the largest crowd ever at the cricket ground.”

Following Graham’s mighty footsteps, Mr Stebbins, 89, of Pakenham, has been recognised with Medal of the Order of Australia (OAM) in the 2022 Australia Day Honours list.

Mr Stebbins was inspired to inspire others, particularly youth over a span of 60 years.

This included 36 years with Youth for Christ, including leading the Australian and South Pacific branches.

He also led the charity International Needs Australia, travelling to about 40 countries. He worked with underprivileged children in Sri Lanka for 15 years.

His time as headmaster and teacher at tea plantations in Hatton, Sri Lanka is fondly remembered. He’s still in contact with his former pupils, now married with families.

“The children were so appreciative for what we did for them. We fed them, gave them a meal, provided clothing and shoes.

He befriended Graham, meeting him on numerous occasions in Australia and overseas. In his mid-twenties, he travelled to the US to work for Youth for Christ just prior to Graham’s famous tour of Australia.

On Graham, Mr Stebbins says “he was an amazing person and speaker. I’ve never met someone so sincere.”

“He was never critical of anybody.

“He never got on to controversial issues, he just shared the message from the Gospel.”

Mr Stebbins reached out to Graham for a message of support as he set up the Australian chapter.

It helped attract thousands of youths to Saturday night events at Melbourne Town Hall and other venues. Churches of all denominations supported the program.

“A lot of churches weren’t sure what to do with their young people on a Saturday night.

“The aim was to have a lot of fun. We’d write songs and music and get special speakers who could communicate with young people.”

They organised summer trips to the Gold Coast – via train and bus. He estimates 10,000 young people joined the odysseys over 30 years.

In its heyday, there was once a hay ride through the Melbourne CBD. About 1000 kids on the back of 20 Coke trucks “throwing hay all over the place”.

“We couldn’t do it these days.”

Mr Stebbins would share the word at churches and school assemblies. He still does at Pakenham’s Baptist Church and also at Chairo Christian School in Pakenham, where his son Peter is chaplain.

“We did all we could to encourage kids to live a good life and a Christian life.

“I’m still teaching the kids and helping anyone that I can. I’m enjoying what I’m doing.

“I was known for my jokes and plenty of fun stories – some were pretty corny but the kids love them.”

He’s helped many – including parolees – find work and a “purpose in life”. So many in trouble with the law came from dysfunctional homes, he says.

“A lot of kids don’t want to be preached to but they just want to be loved and cared about.|

His work extended into State homes for troubled children. A former girls’ home resident is now collaborating with him on his memoir.

Richly illustrated with 100 photos, the book is timed to coincide with Mr Stebbins’s 90th birthday in July.

As for his Australia Day honour, Mr Stebbins described it as a “shock” and “surprise”.