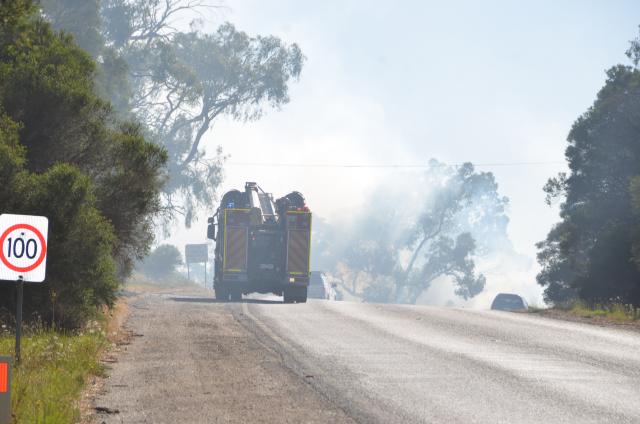 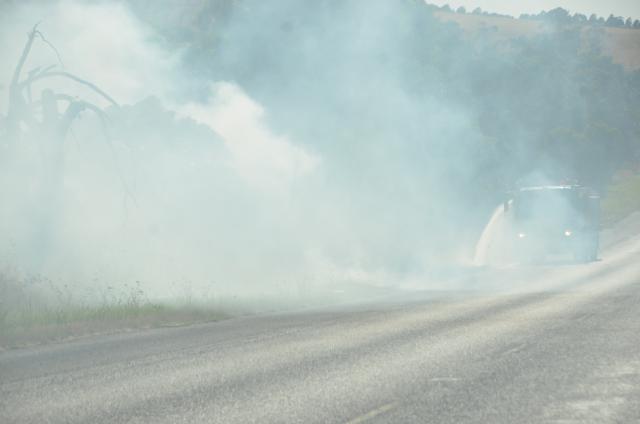 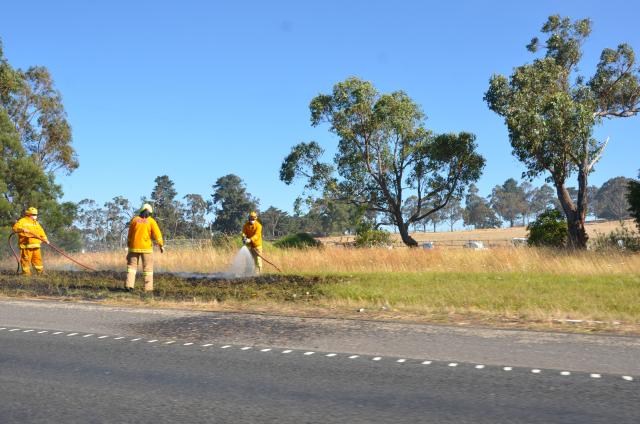 A FRV spokesperson said FRV and CFA crews were called to the incident on the Princes Freeway just before 8.55am, after a caller to Triple Zero (000) reported a grass fire was spreading between Dore Road and Mt Ararat North Road.

Firefighters arrived on scene to find multiple spot fires, and worked to bring them under control in 13 minutes, the spokesperson said.

FRV and CFA worked alongside Victoria Police on scene.

A CFA spokesperson said the cause of the fire is unknown but not considered suspicious.