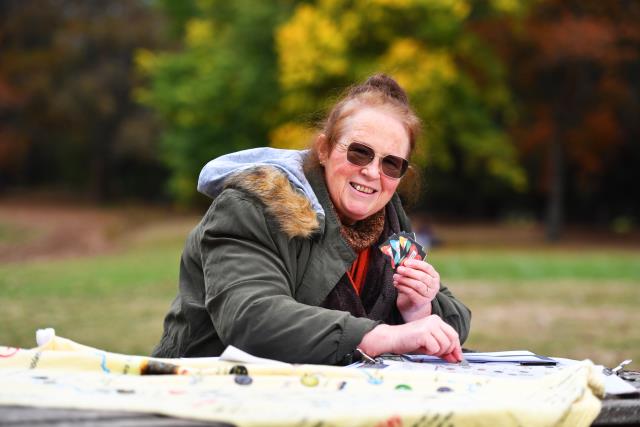 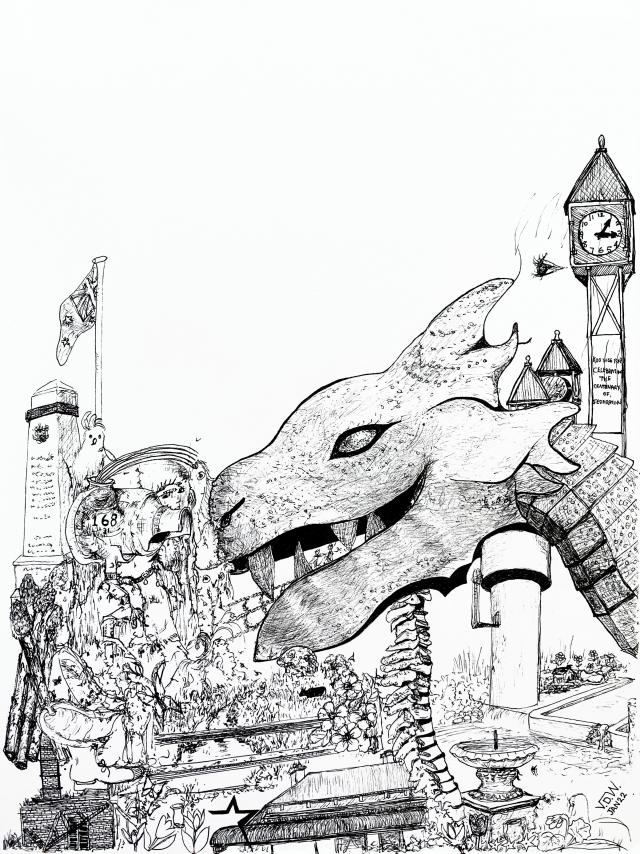 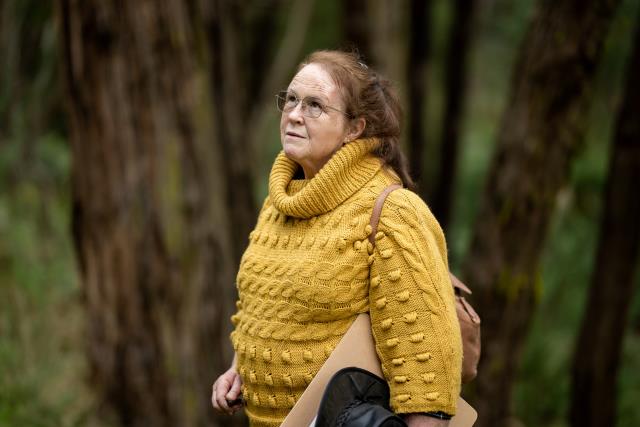 A local artist has created a unique opportunity to merge art, business and community in an exciting project for the 2022 What’s On Cardinia Festival.

Jenni Ivins’ project, The Art of Business and Community, will see her craft four unique artworks that highlight business and community in four locations across Cardinia Shire.

Each location will be at a different business in the shire, with the aim of encouraging patrons to the venues while she makes her art.

Star News Group successfully partnered with Ms Ivins in 2020 to produce the board game initiative, A Part Together, which received the 2021 Victorian Country Press Association award for the Best Community Campaign. It is again supporting Ms Ivins in this project.

The drawings will be published each week in the Pakenham Berwick Gazette along with written content about the host business and their local community.

“I’m very excited about exploring the area with the community and working with Star News Group again following the success of the award-winning project, A Part Together,” Ms Ivins said.

“I’m looking forward to engaging the community and visiting the host businesses to get to know more about what they do.”

Members of the community are encouraged to send in items or photos of special features of the area for Ms Ivins to include in the drawing.

She will also be interested to hear stories about how the items represent an aspect of the area, maybe its history, environment, or culture.

The end result will be a mind drawing from each location- a detailed picture in which the lines may be interpreted in more than one way.

Readers can search the finished works for their items and the artist’s iconic hidden four-leafed clover and a star to represent Star News Group.

Ms Ivins will also record people’s stories, which may appear in the article that will accompany the large mind drawing in the local paper.

Ms Ivins first stop will be at Brunch on McBride on Tuesday 1 February from 10am to 4pm with the artwork to be published in the Gazette on Wednesday 9 February.

The second stop will be Cannibal Creek Winery on Friday 4 February 10am to 2pm with the artwork to be published in the Gazette on Wednesday 16 February.

The third stop will be Upper Beaconsfield General Store on Tuesday 15 February from 10am to 4pm with the artwork to be published in the Gazette on Wednesday 23 February.

The fourth and final stop will be Caldermeade Farm on Monday 21 February 11am to 4pm with the artwork to be published in the Gazette on Wednesday 2 March.

If you can find the item that you show to Jenni for her to represent in the drawing, take a photo and post it on Facebook or Instagram, using the tags

You can also visit redbubble.com/people/jennilivins/shop to buy a printed version of the artwork after it is created.

Contact Jenni via jenni@minddrawing.net for more information or to send your photos and memories in for inclusion.