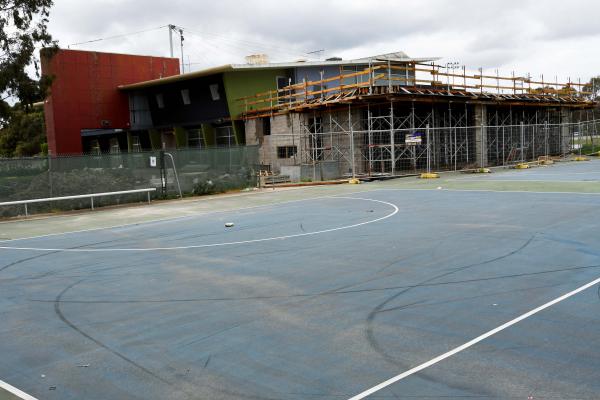 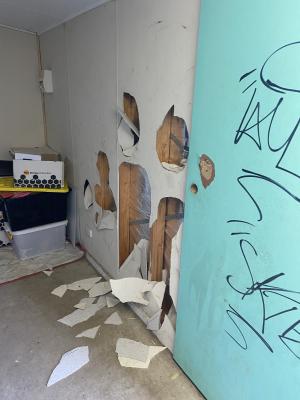 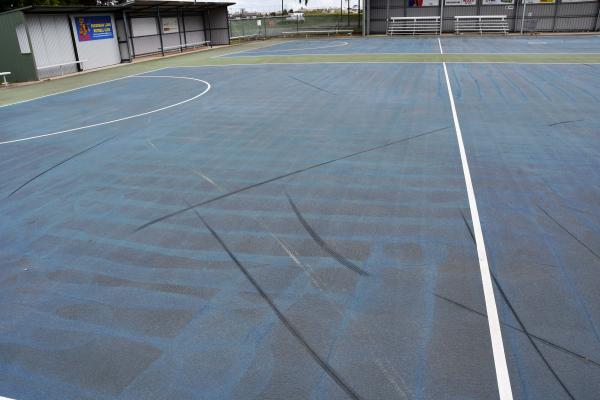 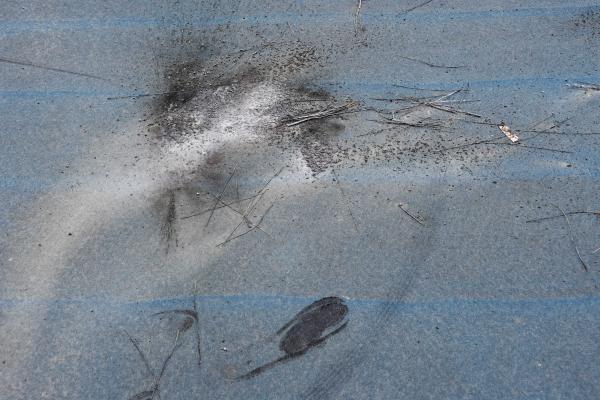 Senseless acts of vandalism are plaguing community sport organisations based out of Toomuc Reserve as bored youths repeatedly deface facilities while in lockdown.

Pakenham Football Club president Travis Hamilton told Star News he caught about 20 youths inside the construct site of their pavilion at the reserve on 30 September.

“I caught them in the act and went in to confront them,“ he said.

“They were throwing building materials around and kicking in all the plaster wall.

“We’ve had enough. This is not the first time damage has been done to facilities. It’s been going on for months.“

Travis said Toomuc Reserve was a known hang out for kids from Pakenham and Officer and hoped Cardinia Shire Council and Pakenham Police could support the clubs with better security.

“The hardest thing is that we’re all just volunteers,“ he said.

“How much do you have to get involved?

“We need security down there and help reinforcing the building site and facilities so they can’t be broken into.“

A Cardinia Council spokesperson said the council was aware of the recent incidents and had been in contact with the clubs involved.

“The council has requested increased police patrols in the area and is liaising with the building contractors as they are legally responsible for securing the site,“ they said.

“The site has been made secure, and now that construction has recommenced, contractors are monitoring the site daily.“

In September, the Pakenham Junior Football Club’s scoreboard room was broken into and defaced for the fifth time in as many months.

“The first two times they pried the door open and took some footballs and other equipment we had stored there. The third time they kicked the door in, causing big damage. But this fourth and fifth time was the most substantial amount of damage- we’ll have to replace the majority of the walls,“ president Salv Mileto said.

“Council will be helping us with reinforced doors and steel framing to make it harder for people to break in.

“I get that it’s just kids who are bored. Hopefully when lockdown ends it will deter them.“

The Pakenham Lions Netball Club courts at Toomuc Reserve have also been damaged by vandals in recent days.

Club president Margaret Jones said she was shocked to learn of the destruction, which is not clear as to when it occurred.

Skid marks, burn patches and pieces of metal melted into the court surface are what club members faced on Tuesday 12 October when they discovered the damage.

“They have certainly made a mess,“ Margaret said.

“You just wonder why? It’s so disappointing and just shows a lack of respect.

“I understand people are restless and angsty with the Covid situation right now, but don’t take it out on us!

“I do feel concerned for the kids that are doing this.“

Margaret said the only silver lining was that the courts are due to undergo a renovation before the new season.

“This is so exciting for us and a game changer for our netty family with a new clubroom, home and away change rooms and a platform on the second floor to view netball- we are super excited about this project,“ Margaret said.

“But if the courts weren’t being redone in the new year, we’d have to look at getting them redone which could cost a lot of money.

“It’s just disappointing this has happened especially during these challenging times grass roots community sport are all facing.“

The club is seeking new players to join for the 2022 season, and those interested can reach out to Margaret via email pakenhamlionsnc@gmail.com. 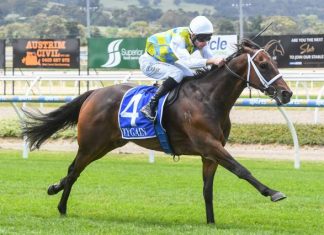