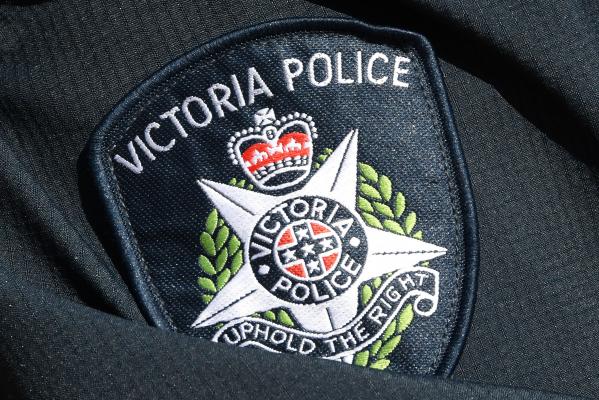 Detectives from the Cardinia Crime Investigation Unit have arrested and charged a local man and seized six firearms as part of an investigation into a number of explosions in the Pakenham area this year.

His arrest follows a series of mysterious explosions that occurred in the vicinity of Pakenham Creek between August and September.

With assistance from the Bomb Response Unit, detectives executed a search warrant at a Pakenham address about 7am on Friday 15 October.

Officers also discovered six firearms, including two homemade firearms and an imitation firearm, and a large amount of ammunition.

Detective Senior Sergeant Kay Morgan said that the man, who had allegedly been making the devices in the home he shared with his wife and kids, had since been charged with 11 offences related to making explosives and firearms.

“The explosions were happening quite regularly over a four month period,” Det Snr Sgt Morgan said, “but we don’t have any known motivation for what he was doing with the explosive devices at this stage.”

Det Snr Sgt Morgan said that police were able to find the man responsible after discovering and forensically examining one of his devices which had “failed to explode properly” – a key piece of evidence in their investigation.

Det Snr Sgt Morgan said that while the explosions and ‘loud bangs’ had been a widely talked about topic in the local community, not many people had reported them to police.

She encouraged locals in future to get in touch with the police and make an official report, as it was vital information that helped immensely in these kinds of investigations.

“From a local perspective, the reports had been happening over the space of several months, but a lot weren’t actually reported to police – they were just appearing on social media,” she said.

“We know some people were reluctant to report it because they weren’t sure if it was a car backfiring or something similar… so we were tracking [these social media reports] and trying to work it out, but it would have been helpful if people had reported it to us.”

“Our officers did an amazing job though – they followed a lot of rabbits down a lot of holes but got a great result in the end,” she said.

The Pakenham man is currently out on bail and will face court at a later date.

Anyone with more information on the case or CCTV is urged to contact Crime Stoppers on 1800 333 000 or file a confidential report online at crimestoppersvic.com.au 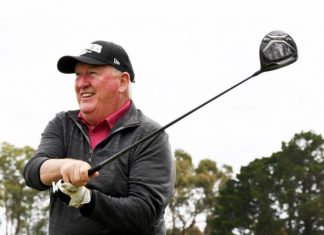 Stevens shoots the lights out

06/12/2021
DROUIN GOLF With one more chance to claim a Monthly Medal in 2021 competition was fierce at Drouin Golf Club on Saturday. Overcast skies...