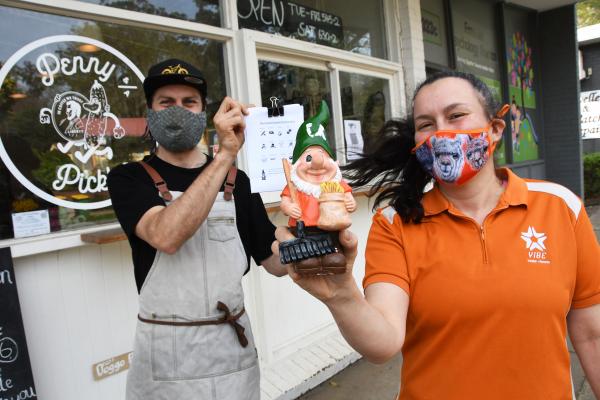 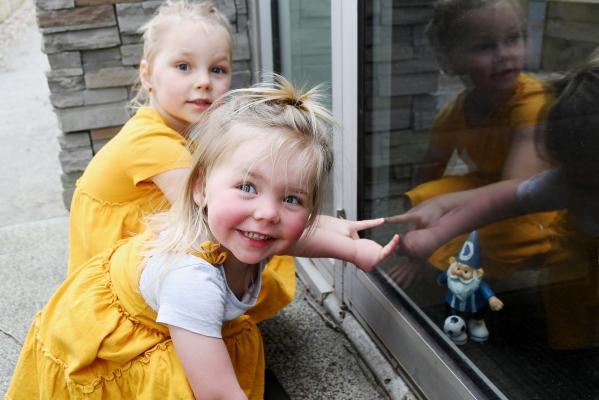 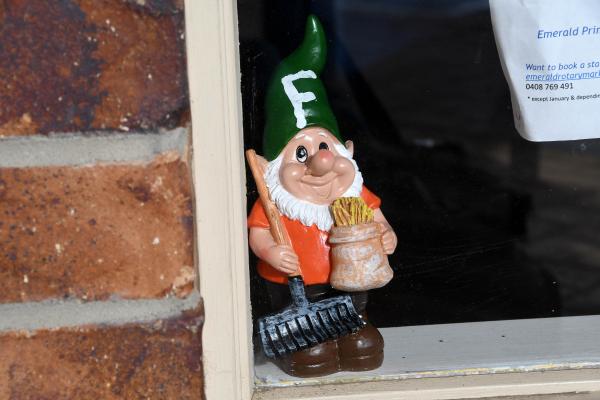 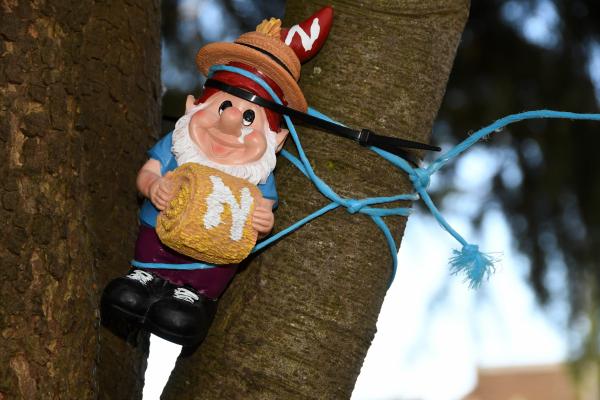 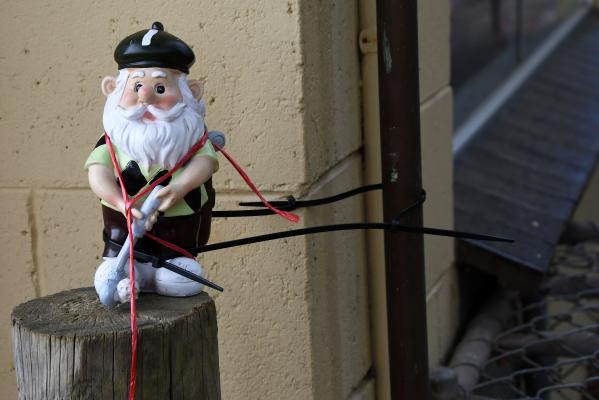 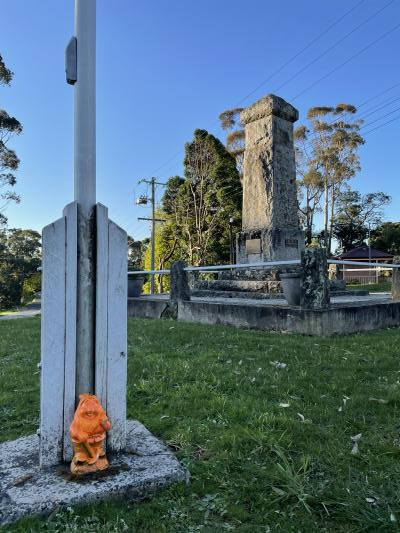 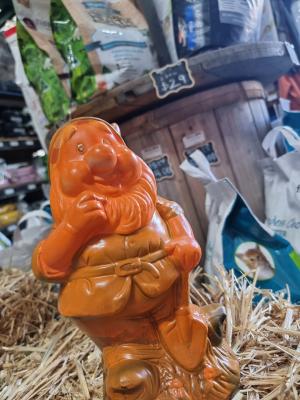 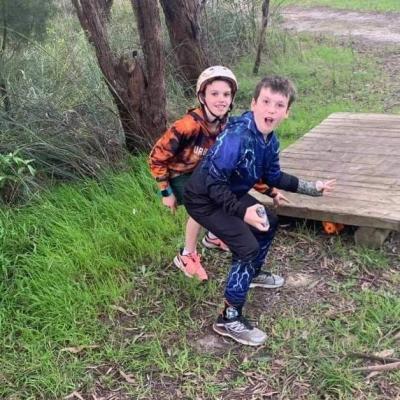 If you live in or around Upper Beaconsfield or Emerald, you may have seen a few new faces ‘gnome’-ing around […]

If you live in or around Upper Beaconsfield or Emerald, you may have seen a few new faces ‘gnome’-ing around town recently.

In an effort to bring a bit of scavenger hunt fun to the streets, a few locals have gotten creative and set up a couple of games of gnome hide and seek, and so far, it’s going phe-gnome-enally well.

Steph Davey, the owner of the Upper Beaconsfield General Store, said that they had been inspired to set up the gnome scavenger hunt after one of their workers suggested the idea.

“One of our staff members came up with the idea – it’s just something a bit fun,” she said.

“Someone in our local community last year did a ‘Where’s Wally’ hunt around town, so there’s been a few different ones throughout the different lockdowns.”

In Upper Beaconsfield, 12 orange gnomes have been hidden in ‘iconic’ locations around town, each with a letter on their hats.

“So they have to go around and find each gnome with their bingo sheets, and each gnome has a letter on his hat so when you mark down the letters, it makes up a code word,” Ms Davey explained.

“Then you bring the code word into store and you get a lollipop.”

Ms Davey said that she thought “nearly every kid in town” had been in to collect their lollipops over the past week – proving just how popular this fun, new activity was – and it seems other towns are following suit.

Over in Emerald, 12 little gnomes are also hiding their bearded faces in peculiar places around town.

Tiffany Smith, a local resident and owner of Emerald’s Vibe Health and Fitness, said that she had been inspired to start the scavenger hunt in the hills area after seeing what the Upper Beaconsfield community were doing.

“I heard that they were doing a gnome hunt around Upper Beacy and I thought if they could do it, we could do it too,” she said.

“It was very easy to set up, it didn’t cost a lot and I feel everyone can do something to help right now.”

Ms Smith said it was great to see so many people, both young and old, getting in to the spirit of the scavenger hunt and walking around town with a spring in their step.

“I think it’s a great way to get little kids out during the day and seeing different places, but we even had an older couple that did it recently,” she said.

“It’s given me ideas for another scavenger hunt, more of like a cryptic clue adventure race for adults,” Ms Smith said – an idea that’s still a work in progress.

Residents are encouraged to get involved in the gnome hunt, which will be running for at least the next few weeks, as it’s a bit of good, outdoorsy fun.

Bingo sheets can be picked up from the local cafe, Penny & a Pickle, in Emerald or the Upper Beaconsfield General Store in Upper Beac and it’s not just limited to kids.

So what are you waiting for? There’s ‘gnome’ time like the present!