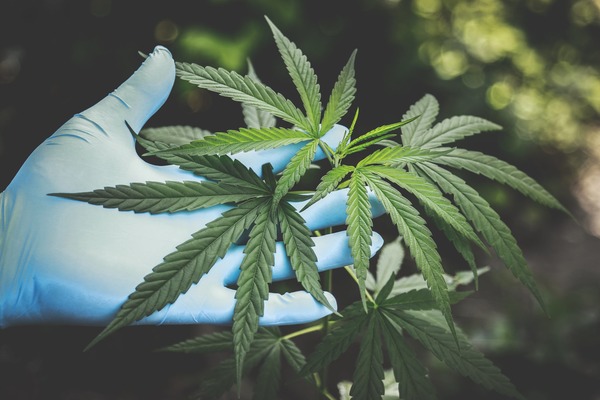 A chef says he grew 351 cannabis plants at a Pakenham home to fund his mother’s thyroid cancer treatment, a […]

A chef says he grew 351 cannabis plants at a Pakenham home to fund his mother’s thyroid cancer treatment, a court has heard.

Thao Viet Pham, 32, was caught after a fire broke out at the Pakenham premises which was leased in his name, after stealing approximately $42,132 worth of electricity to power the grow house.

Pham, who said he had lost his job due to Covid-19, was introduced by friends to a man who offered him money to be a crop-sitter and water the plants between 1 March 2020 and 18 April 2020, however he never ended up receiving any payment.

He had been in Australia illegally since overstaying his visa in 2016.

Although not supported by evidence, Pham’s motivations were driven by his desire to send money home to Vietnam to help pay for radiotherapy treatment for his mother.

Victorian County Court judge Sandra Davis said although Pham was not responsible for the initial set up of the electrical bypass or the cannabis crop, his role was an “integral part of the cultivation process which enables the plants to flourish”.

“Your offending was not particularly sophisticated,” Judge Davis said.

Pham faces inevitable deportation after his release from prison.

Prospects of rehabilitation are excellent given his age, solid work as a chef and his evident remorse.

Pham has no prior convictions and no history of drug or alcohol abuse or any psychiatric problems.

He was convicted and sentenced to 12 months imprisonment. 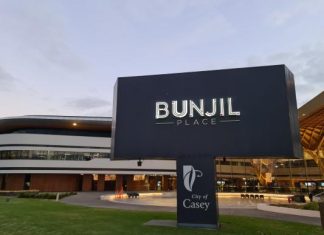