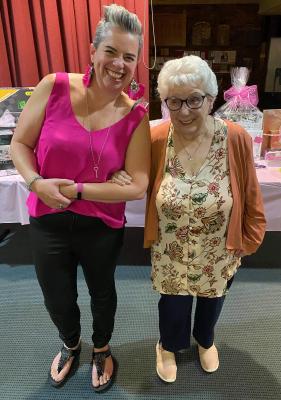 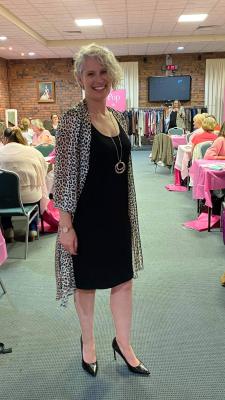 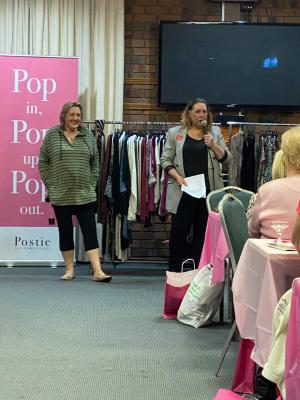 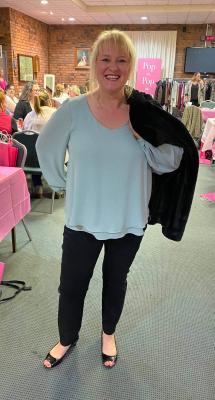 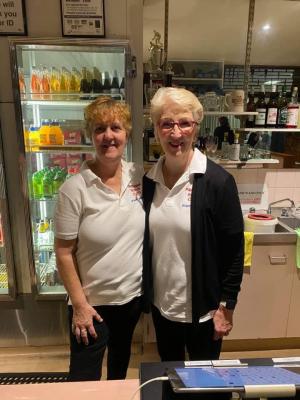 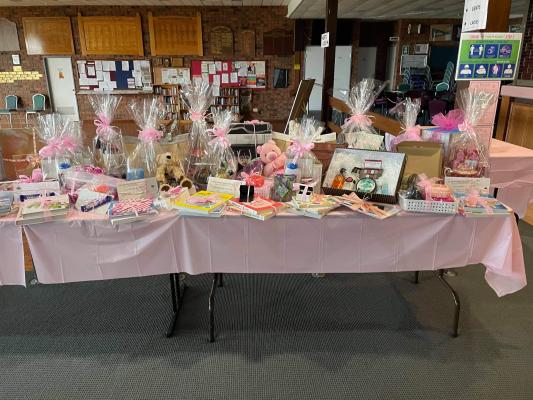 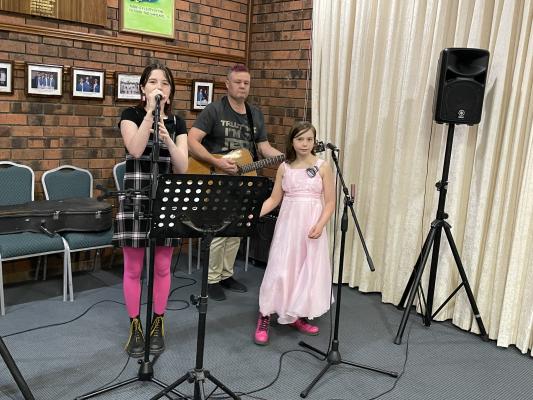 There was a touch of pink in the air at Pakenham Bowls Club last month as guests arrived for a fun filled, cancer-kicking night.

Around 80 people aged from nine to 94 attended the Girls’ Night In event on Friday 30 April to raise funds for the Cancer Council to help fight women’s cancers.

Those who attended were clad in various shades of pink, from the delicate to the vivid, in keeping with the night’s theme.

“There was an amazing energy in the room,” said co-host Claire Adcock.

“It was great to have women together supporting each other.”

Guests were treated to a champagne tower, a fashion parade, silent auctions and sweet sounds from a local band.

Many of those involved in the night had experienced cancer themselves or knew someone who had.

Overall, the night raised more than $2000 for the Cancer Council – doubling the original goal of $1000.

“The room was beautiful and the models were fabulous, and it was all worth it!” she said. 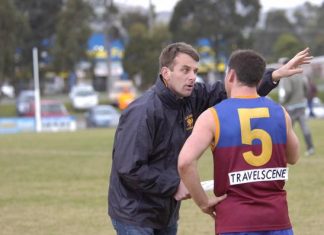