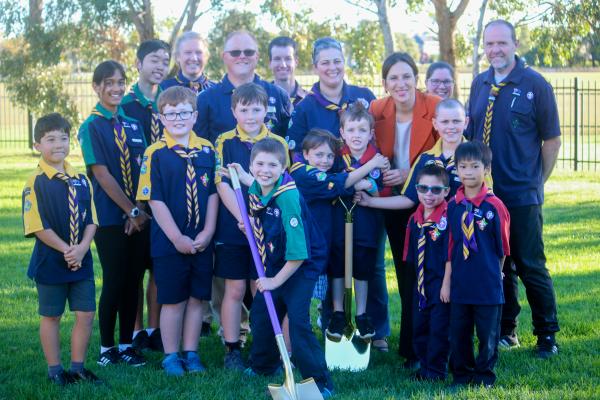 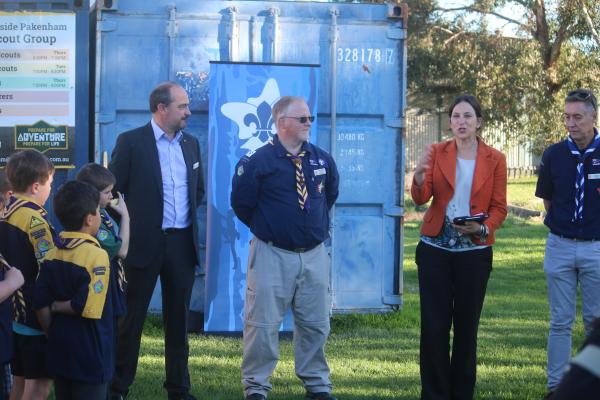 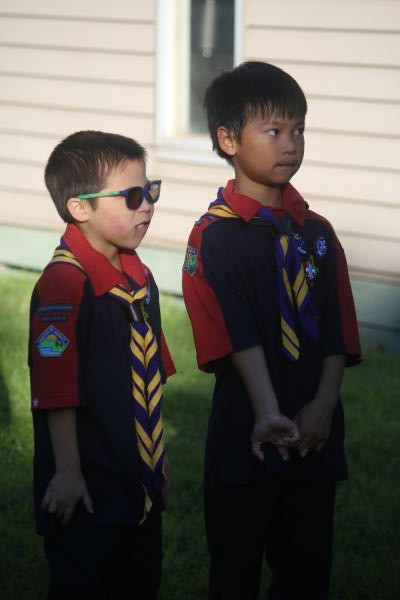 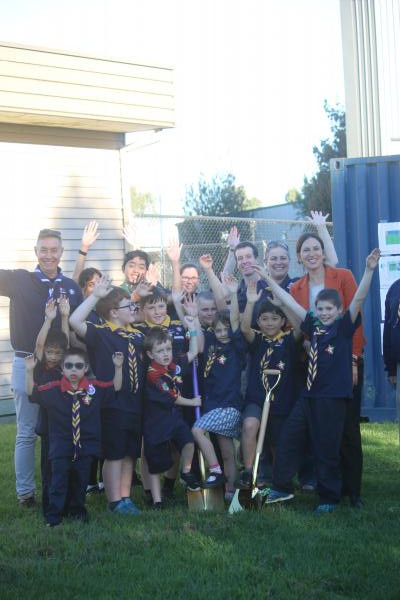 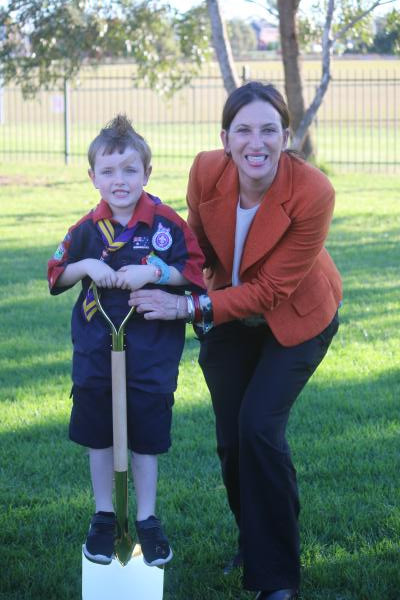 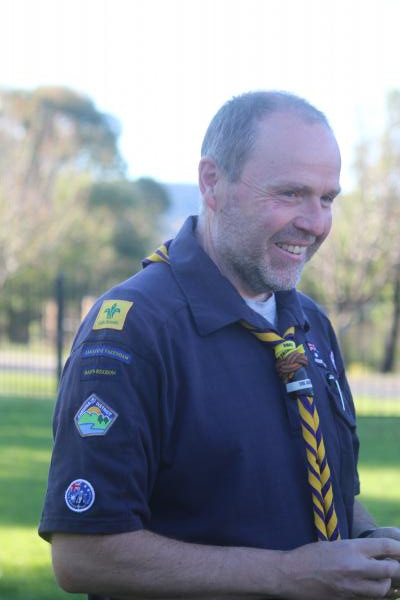 It’s been a long time coming, but the Lakeside Pakenham Scout group are thrilled that works on their new permanent […]

It’s been a long time coming, but the Lakeside Pakenham Scout group are thrilled that works on their new permanent home are finally underway – with the construction of a new Scout hall set to begin in the near future.

Thanks to a $550,000 contribution from the state government and plenty of local fundraising, the Scout group will finally have a permanent hall to call home just behind Pakenham Lakeside Primary School, located on Shearwater Drive.

Bass MP Jordan Crugnale joined the Lakeside Pakenham Scouts on Wednesday 12 May to turn the first sod at the site of the future hall, which when finished, will provide space for the Scouts to grow into the future and continue connecting with the community.

“It’s wonderful to be part of this partnership building a new hall for Lakeside Pakenham Scouts — where our youth can meet, learn valuable life skills and participate in adventure-filled activities for years to come,” Ms Crugnale said.

The leader of the Lakeside Pakenham Scouts group, Steve German, said that it was exciting to see things finally falling into place, as the group had been without a base camp for some time now.

“It’ll be great to see the fruits of our labour per se, like hanging awards on the walls, and our progress charts – but more importantly, just having somewhere they can call home.”

Mr German said that currently, the Lakeside Pakenham Scout groups were split between two sites and kept their belongings locked up in a shipping container – so this new hall couldn’t come any sooner.

“[The new hall] will provide us with a lot more opportunity to grow, and more visibility which is what we need,” he said.

“I think it will really sink in once the excavators move in, but it’s very exciting indeed and we’re really looking forward to it.”

The new $1.1 million Scout hall is set to be completed by March next year, and is part of the state government’s larger $5.5 million commitment to build and upgrade Scout halls statewide.

The Minister for Youth, Ros Spence, said that it was great to see facilities like these being built for such a worthy organisation.

“We are proud to support the growing number of young Victorians building their skills and community connections through scouting,” Ms Spence said. 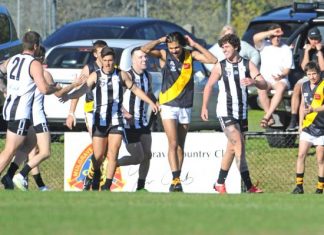