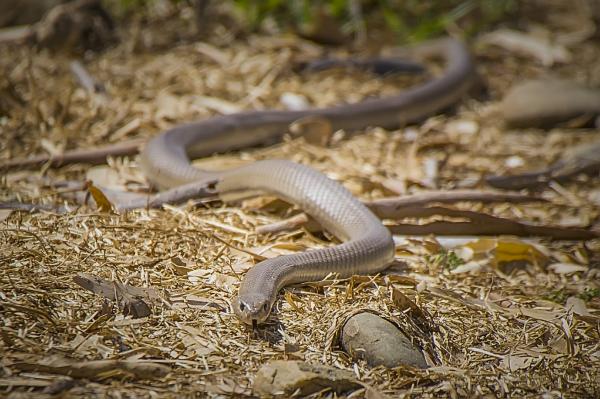 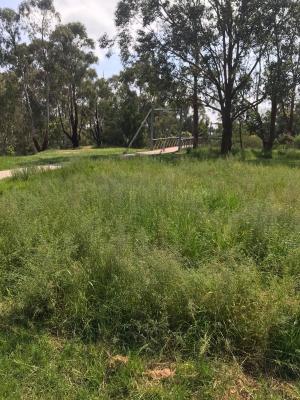 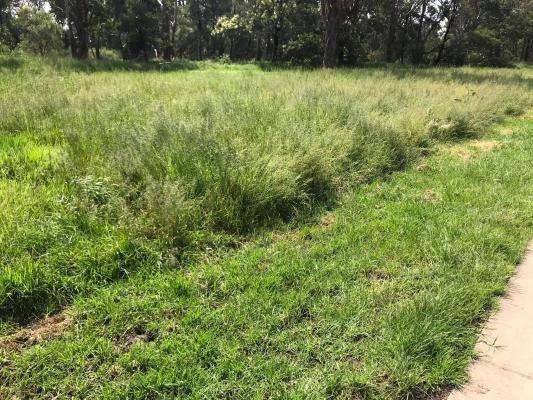 A curious toddler has escaped a snake bite by just seconds, after he encountered the defensive reptile along a popular […]

A curious toddler has escaped a snake bite by just seconds, after he encountered the defensive reptile along a popular Pakenham walking trail.

Andrew Devienne was walking the Toomuc Creek Linear Reserve at about 4.30pm on Thursday 22 October, when his 21-month-old son stumbled across the snake.

Mr Devienne was less than a metre away from his son, who had ventured just off the track, when he heard him mutter the word ‘Oh’.

He looked up to find his son pointing at an agitated snake who was stood up and ready to strike.

“I just screamed and ran towards him on instinct,” Mr Devienne recalled.

“I grabbed him and held him like a rugby ball under my arm and just sprinted away.

“I reckon if he didn’t make a noise to alert me, he would’ve gone to pick up the snake. He’s a kid and was probably thinking ‘wow, this is just another cool animal’.”

Mr Devienne believes his son was a matter of seconds away from a guaranteed attack.

Just moments prior, Mr Devienne had been fixated on the overgrown grass, located about a metre from the track.

Following the scare, he reported the incident to Cardinia Shire Council and requested the popular reserve to be cleaned up.

“It’s a family area. We live in a high-density developing suburb, so you’d expect those parks are adequately maintained at an absolute minimum,” he said.

“Being a big public area, which has an off-leash dog area and a large walking track, you would expect council to do something to minimise the risk of a snake sighting.

“You can’t completely eradicate the risk but mowing would definitely help to identify them and make the snakes less likely to venture out.”

Mr Devienne claims a council employee couldn’t provide details on when the area would be mowed. “That’s why I pay my rates … to get those sort of services carried out,” he said.

Mr Schilling – who will cease councillor duties on Friday 23 October due to the upcoming elections – said he’d escalate the report as a matter of priority.

“It’s important that as the weather warms up, council maintains our areas but as a community, we also need to remain vigilant of snake sightings,” he said.