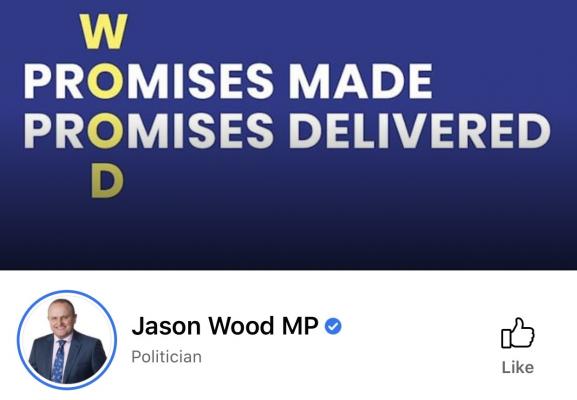 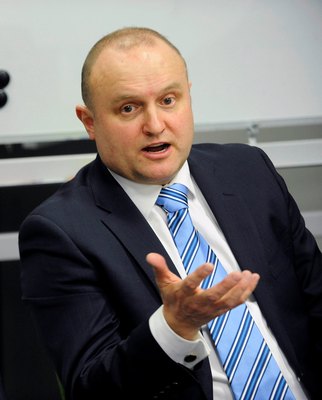 Federal La Trobe MP Jason Wood has splashed out just shy of $18,000 on Facebook advertisements in the past seven […]

Federal La Trobe MP Jason Wood has splashed out just shy of $18,000 on Facebook advertisements in the past seven weeks, according to new data.

Publicly accessible Facebook data – which aims to “increase transparency in advertising” – has revealed Mr Wood spent $17,423 on 71 advertisements between 5 August and 25 September.

A further four advertisements – which ran without a disclaimer – cost a further $341, bringing the total spend to $17,764 – the highest of any MP.

In comparison, Federal Monash MP Russell Broadbent spent less than $100, while Aston MP Alan Tudge spent $2406, according to the data.

A spokesman for Jason Wood, who is also the Assistant Minister for Customs, Community Safety and Multicultural Affairs, said the Covid-19 pandemic had changed the way constituents were engaged and informed.

He said many adverts were specifically created to directly engage with constituents and the large multicultural community.

“Many MPs from all parties have had to draw on virtual town halls and digital engagement, Mr Wood has chosen to shift some of his communications budget which would normally be on postage expenses and printing to digital media to ensure messages are delivered promptly, cost effectively and safely,” the spokesman said.

“Following Jason Wood’s page, you would receive daily updates such as Covid cases, media releases and changes to restrictions along with updates on of general interests to the public including but not limited to news, events, local community and more.”

But the data revealed Mr Wood also put his advertising spend towards calling out the State Government and Premier Daniel Andrews.

On one occasion, Mr Wood’s office spent more than $500 to share a news report about the hotel quarantine fiasco.

“The simple cost to our Victorian economy is in billions based on this choice by the State Government and therefore Mr Wood is correcting the record.”

Further clarification has been sought on how much would normally be spent on print advertising.

According to the data, Premier Daniel Andrews’ total advertising spend was $229 between 5 August and 26 September.

Figures in relation to the total spend of Labor Eastern Victoria MP Harriet Shing and Liberal Gembrook MP Brad Battin could not be found.

Mr Battin said: “My figures can’t be found as they are $0 taxpayer funded.”