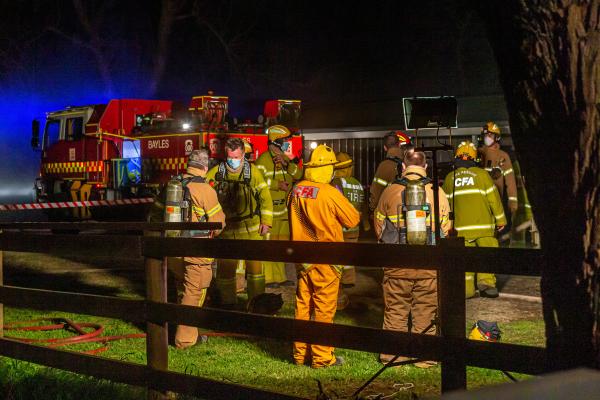 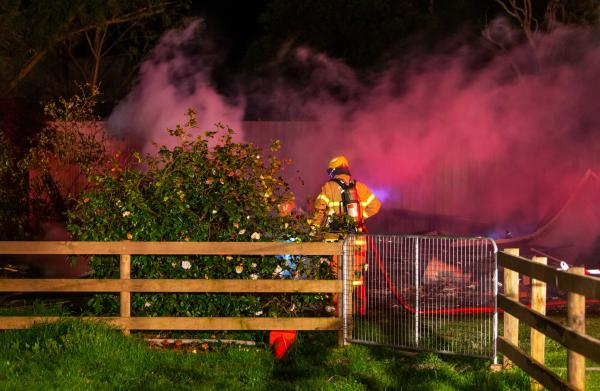 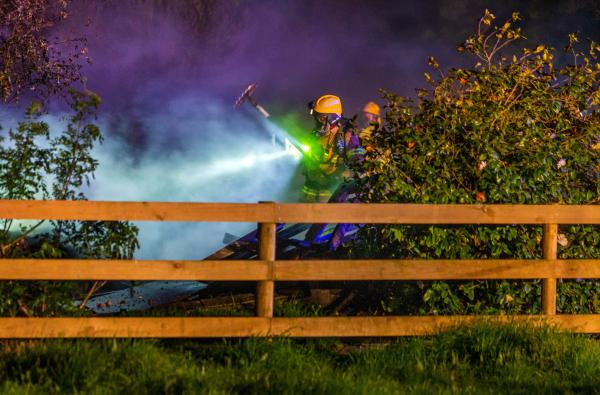 An old house “burnt to the ground” in Bayles on Thursday 24 September. Emergency services were called to a property […]

An old house “burnt to the ground” in Bayles on Thursday 24 September.

Emergency services were called to a property at Backhouse Road about 10.23pm.

Firefighters put out the fire within about an hour, however authorities say the structure was fully involved and collapsed due to the impact of the flames.

CFA’s breathing apparatus crews remained on scene for some time to extinguish any further hot spots as required.

It’s alleged the house was more than 100 years old, however it was undergoing renovations.

Emergency Services, including Victoria Police and Ambulance Victoria, left the scene about 12.21am on Friday 25 September.