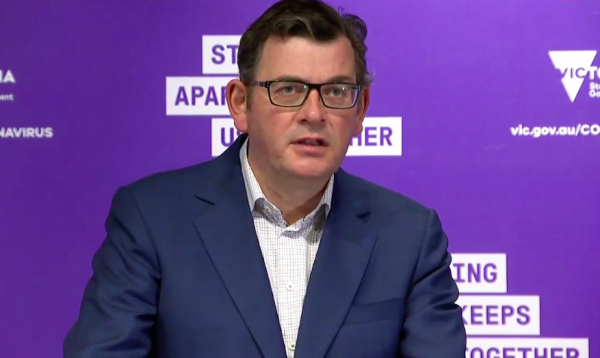 Important elective surgeries are set to resume across public and private hospitals in metropolitan Melbourne from the end of September and in regional Victoria as soon as Thursday 15 September.

When elective surgeries resume on 28 September in metropolitan Melbourne, there will be an 85 percent increase.

All hospitals will move to 100 percent of usual activity when the state moves to the last step, planned for 23 November.

This plan will allow for around 18,750 additional elective surgeries across private and public hospitals in October and an extra 10,500 surgeries in November.

The government will also reinstate the elective surgery blitz as soon as it is safe to do so to catch up on the backlog.

“We know this has been an anxious time for many Victorians whose surgery is delayed, but we’ll catch up on the backlog as quickly as possible and ensure those who need it most are prioritised,” Premier Daniel Andrews said.

“We’ve acted on the public health advice and think it’s safest and best way forward – so Victorians can get the surgery they need and stay safe from the coronavirus.”

Specialist clinic consultations will increase in line with elective surgery activity and telehealth will continue to be utilised where possible to reduce face-to-face consultations.

Further changes will also mean an easing of restrictions for dental and allied health services in metropolitan Melbourne during the second step, from 28 September.

This means dental services in Melbourne will be able to resume non-urgent procedures such as routine examinations, temporary fillings, simple extractions, preventive procedures like fluoride varnish and hand scaling, and dentures and orthodontic treatments.

Australian Health Practitioner Regulation Agency registered allied health professionals will be able to see patients for face-to-face services for a broader range of treatments than just preventing hospital admission, such as for pain management or to prevent a deterioration in functional independence.