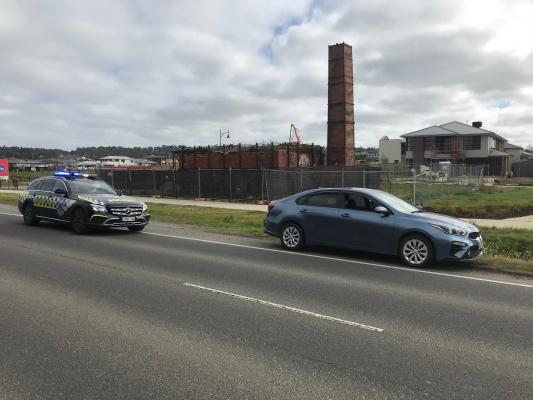 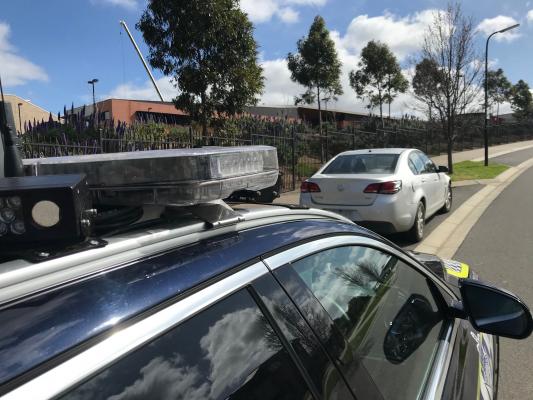 Officers from Cardinia Highway Patrol have been working tirelessly through the coronavirus lockdown to remove unauthorised drivers from the roads. […]

Officers from Cardinia Highway Patrol have been working tirelessly through the coronavirus lockdown to remove unauthorised drivers from the roads.

A 27-year-old Officer woman was intercepted by Highway Patrol police officers about 8.55am on Wednesday 9 September.

Police detected the driver, in a blue Kia Cerato, travelling at 101km/h in an 80km/h zone on Princes Highway in Officer.

The woman was observed driving erratically and tailgating other vehicles.

Licence checks revealed the driver had a suspended licence due to drug driving.

She underwent a further drug test and tested positive to an illicit substance.

Her vehicle was immediately impounded for a period of 30 days and she will be required to attend court.

Later that day, about 12.05pm, Highway Patrol officers intercepted a Holden Astra for a routine licence and registration check on Henty Street in Pakenham.

Licence checks revealed the 19-year-old Pakenham driver had never held a drivers licence in his life.

His vehicle was immediately impounded for 30 days and he will be required to face court at a later date.

An hour later, at 1.05pm, police officers intercepted a Holden Commodore on Majestic Drive in Officer.

They spoke to a 21-year-old Officer man, whose probationary licence was suspended due to demerit points.

As a result of having a suspended licence, his vehicle was immediately impounded for a period of 30 days.

In a statement released to the community, Pakenham police said unlicensed and other unauthorised drivers pose a significant risk to road and community safety.