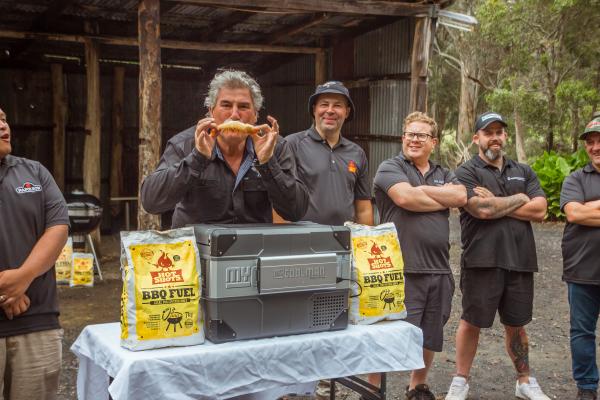 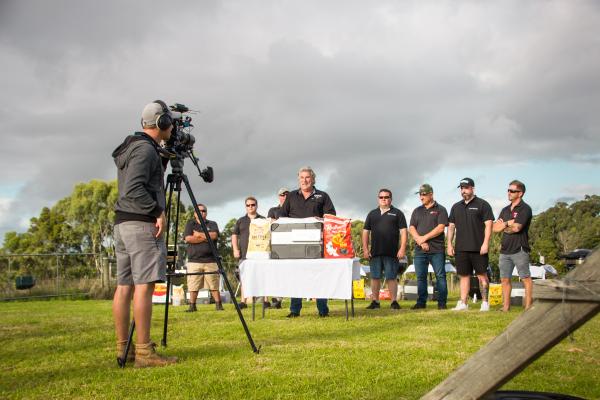 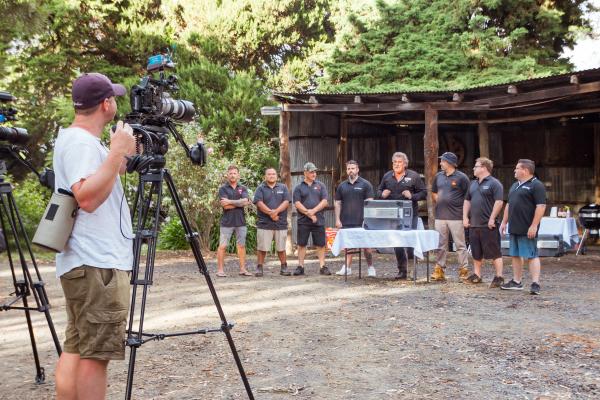 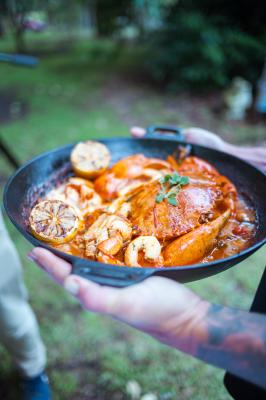 The absolute best in the barbecue business are set to be showcased on the small screen, when a locally filmed […]

The absolute best in the barbecue business are set to be showcased on the small screen, when a locally filmed series airs in mid-October.

The entire second season was filmed in Pakenham prior to the Covid-19 pandemic in February.

Dipper assembled contestants from far and near, reaching out to barbecuers in Western Australia and North Queensland to ensure he had the best of the best.

“Last year’s series was a great success but this year the talent and the food is extraordinary, with new contestants and new recipes, as well as the skill, expertise and execution to match,” Dipper explained.

“We filmed all eight episodes including the grand final in Pakky to ensure we had a genuine country feel to the series.”

The team behind the lens are Pakenham based MCW Productions, who also brought the first series to air last year.

“This was a raving success, however, and four full weeks into season one, Channel 7 called to say they wanted a second series,” Mr Kennedy explained.

The second season was filmed at a local bed and breakfast along Pakenham Road over an 11 day period.

“These were 12 hour days, it was a really big production,” Mr Kennedy said.

“We were blessed with the weather and blessed with many iconic Australian sponsors jumping on board for the second round of the show.”

In an Australian television first, the new season will feature seven barbecuers and four brewers – all with the aim of matching genuine home brew beer with delicious Aussie BBQ.

Series 2 of Dipper’s Backyard BBQ Wars will air on 7mate in mid-October.