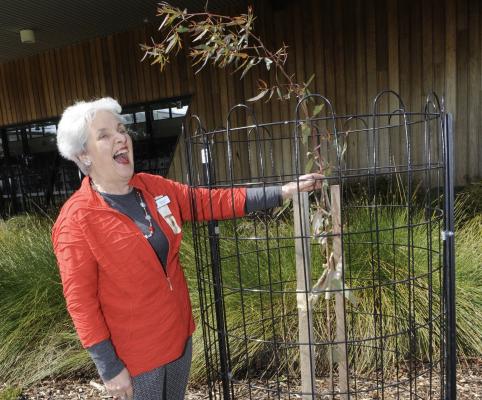 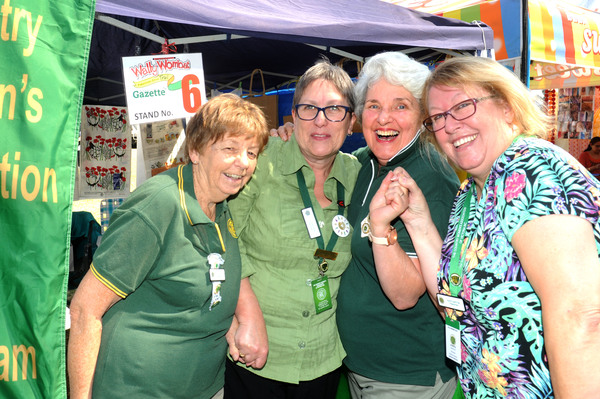 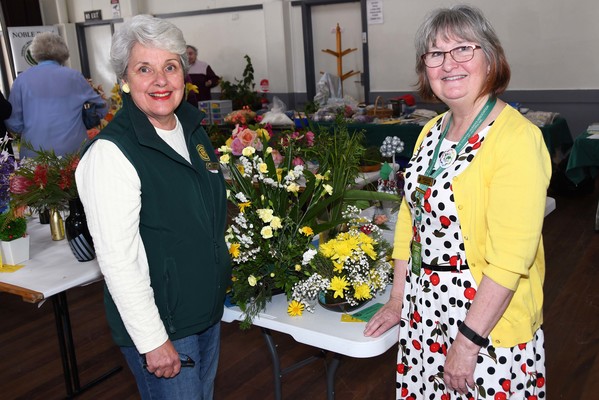 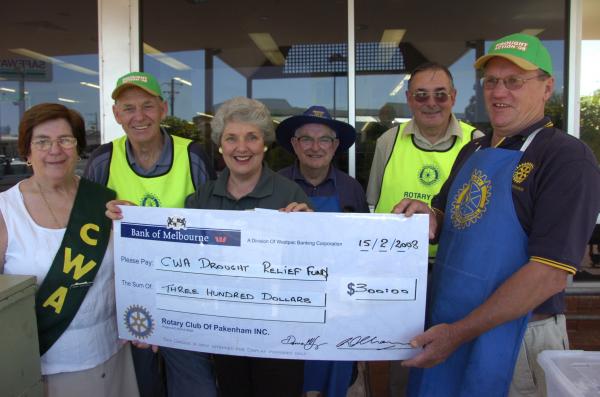 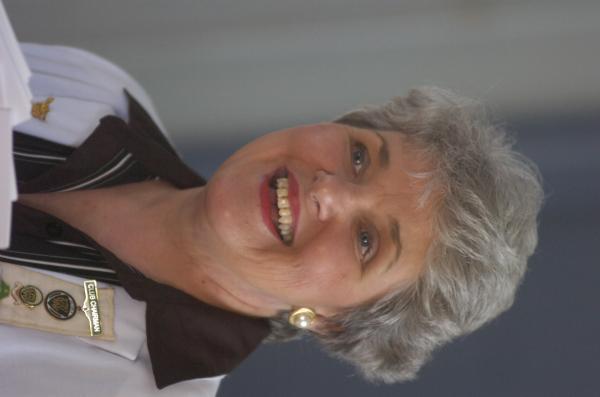 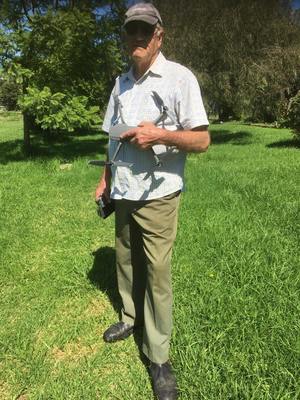 The mysterious disappearance of Pakenham CWA president Carol Clay and her camping companion Russell Hill is no closer to being solved.

As part of National Missing Persons Week, Victoria Police is again appealing for any information that could assist with their investigation.

Missing Persons Squad Detective Inspector Andrew Stamper confirmed there has still been no trace of the pair, who have been missing since March.

“It doesn’t matter how small or seemingly insignificant that piece of information is, it could be crucial for investigators.”

Russell, 74, left his Drouin home on 19 March where it’s believed he planned to visit campsites along the Dargo River.

Carol, 73, told loved ones that she was heading away and was expected to return to her Pakenham home on 28 or 29 March.

Russell’s vehicle – a white Toyota Landcruiser – was found on 21 March, with signs of minor damage at their campsite near Dry River Creek Track in the Wonnangatta Valley.

The pair’s tent was also significantly burnt, but investigators are yet to determine the cause of the fire and if it was suspicious.

Significant searches involving a number of specialist units, including the Search and Rescue Squad, have not yet been able to find Russell or Carol.

It’s still unknown whether the pair’s disappearance is suspicious and investigators have not yet been able to rule out any avenues of inquiry.

In a bid to eliminate people and vehicles from the investigation, police hope to speak with anyone who was in the Wonnangatta area at the time, including campers, 4×4 day trippers, hunters, fishermen or trail bike riders, regardless of whether they saw or heard anything.

Detectives are also keen to speak to anyone who was in the area of Howitt Plains and Zeka Spur Track on 19 or 20 March, and the Wonnangatta Valley and Wonnangatta Station between 20-24 March.

Missing Persons Week is an annual week of action that takes place in Australia to raise awareness and profile long-term missing persons.

Anyone who sights Russell or Carol is urged to contact triple zero (000) immediately.

Anyone with any other information regarding their disappearance or who has any CCTV or dashcam footage is urged to contact Crime Stoppers on 1800 333 000 or log onto www.crimestoppersvic.com.au.