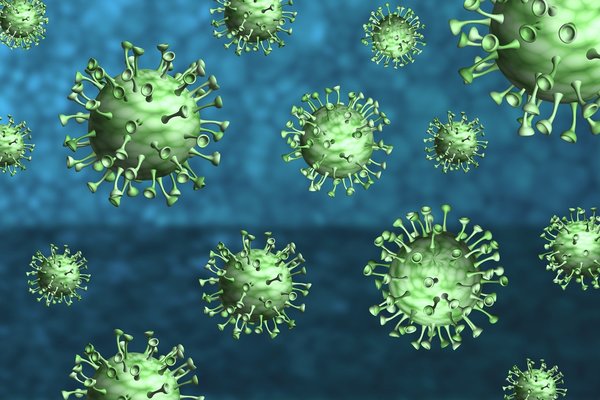 The Department of Health and Human Services has released a table of data that breakdowns how many active coronavirus cases are in each postcode.

Before this, DHHS only released case numbers by local government areas.

According to the new statistics, there are 10 active cases in postcode 3810, which includes Pakenham, Pakenham South, Pakenham Upper and Rythdale.

In the City of Casey, Berwick and Harkaway currently have 20 active cases.

Postcode 3809, which encompasses Officer and Officer South, has recorded 16 active cases, while 3807, Beaconsfield and Guys Hill has five active cases.

Emerald, Avonsleigh, Macclesfield and Clematis (3782) has two cases, as does 3984, which includes Lang Lang, Monomeith and Caldermeade.