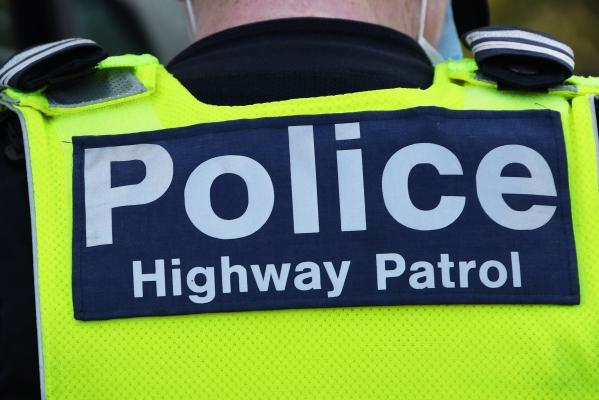 Purchase this photo from Star Photos: 211040

A woman has been fined almost $900 after she was caught avoiding a vehicle checkpoint and driving without a licence. […]

A woman has been fined almost $900 after she was caught avoiding a vehicle checkpoint and driving without a licence.

Cardinia Highway Patrol were patrolling the back roads in Garfield when they intercepted a Mazda 2 about 7.30pm on Wednesday 22 July.

Officers soon recognised the 50-year-old Warragul driver as they had previously spoken to her about driving while suspended three nights prior at the Longwarry lockdown checkpoint.

The driver told police she thought she would try her luck using the back roads to avoid the checkpoint.

Her vehicle was immediately impounded for 30 days at a cost of $895.

She is now facing two counts of driving while suspended and will be required to explain her actions to a Magistrate at a later date.

Cardinia Highway Patrol are out patrolling 24/7 and would like to remind people to stay home unless travelling for the four essential reasons.