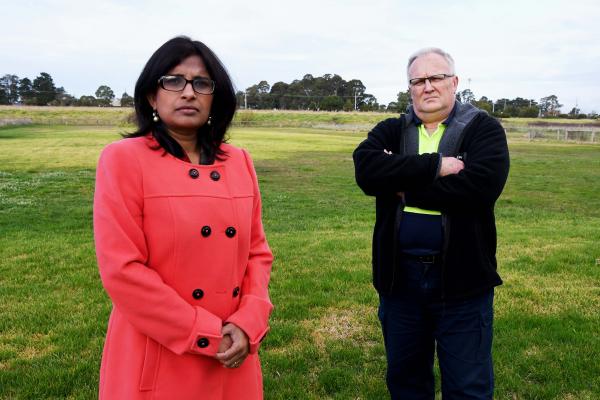 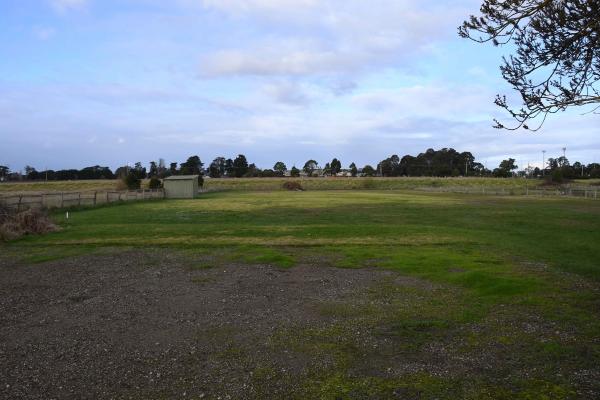 An Officer woman – who hopes to build a mosque in the Cardinia Shire – is worried her dream may never come to fruition because of a $500,000 council developer’s contribution fund.

Shoheli Sunjida wants to build the mosque within the next five to 10 years and is actively seeking an investor, but said her hopes for the grand plan were diminishing by the day.

The Follow Baptist Church – which received a planning permit in May last year to build a church and cafe on Tivendale Road – will have to pay the $500,000 fee, a state government requirement.

“I am worried that we will never be able to build our mosque after hearing how council is forcing one of our places of worship to pay this,” Ms Sunjida said.

“It seems that according to the council’s approach to this particular church, places of worship are running businesses and they can easily spare $600,000 to $700,000 for no reason, when all of them are a not-for-profit charity.”

Ms Sunjida – who has announced she’ll be running for council this year – argued a mosque development was crucial for the area.

She envisions a place of worship, celebrations, free food, education and shelter in the event of emergencies.

“Cardinia Shire has a very diverse community and is rapidly growing. We have two Sikh temples, one Islamic school and various churches who are always trying to help the community but we need more,” she said.

“For the Muslim community, there is nothing in the Cardinia community or even Casey. We are missing out from attending daily prayers and the biggest religious festivities such as Eid-Ul-Fitr and Eid-Ul-Adha prayers due to travel distance or not being able to drive.”

The closest mosque is located in Hallam, but Ms Sunjida said it was already at capacity.

“This is vital for our lives, it is very important for our community and at the end of the day, this facility would help the entire shire community, so we need their support not barriers,” she added.

Development contribution plan (DCP) levies are a standard requirement for developments and subdivisions – when land is developed in an area with a precinct structure plan (PSP).

The Follow Baptist Church development will include a 520 seat auditorium, a cafe and a place for schools and community groups to gather.

Set to provide food and shelter to people experiencing homelessness, the site is zoned within the Officer PSP and is therefore subjected to the fee.

Andrew McNabb – who will run alongside Ms Shoheli for council – said non-profit charities weren’t developers and shouldn’t be “penalised” with hefty fees.

“These contributions are used to deliver key local infrastructure including roads, drains, active open space and community facilities and are calculated on a per hectare rate,” Ms Tyson said.

“As per the legislation, the use applied for in the planning permit is considered to have an impact on local infrastructure such as roads, footpaths and intersections, hence the requirement to pay development contributions.“