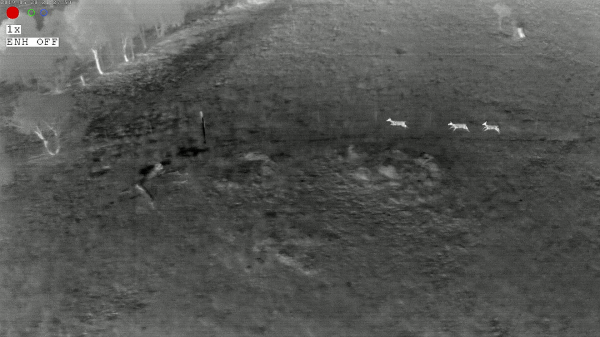 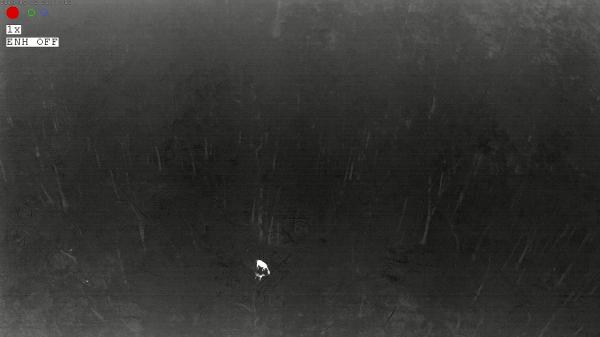 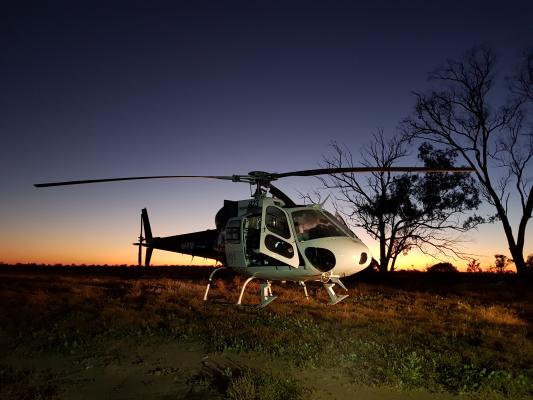 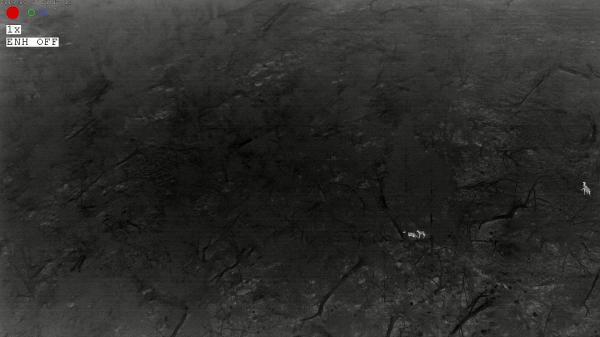 The Cardinia Deer Management Coalition (CDMC) will conduct an aerial survey of the Cardinia Creek catchment as part of an investigation into the local deer population.

The coalition – which was formed in 2018 and is made up of concerned landowners – was successful in obtaining $22,000 from a Federal Government environment wellbeing grant.

The funding is set to go towards conducting an aerial survey of the Cardinia Creek catchment – which encompasses a fairly large area including the areas of Cardinia Reservoir, Narre Warren East and Pakenham Upper.

CDMC president Mike Hall said deer numbers have increased exponentially to the point of destruction to the environment.

He said their presence also caused serious financial hardship to farmers and were an ever-increasing threat on the road.

“We would like to be able to help the local landowners better in their efforts to control deer and save their farm incomes and the environment,” Mr Hall explained.

“This survey may give the first accurate data on the size of the problem we face in Cardinia Creek catchment and give us our first indication of the size of the response required to give our environment a fighting chance.”

The survey will be done by helicopter using a thermal imaging camera and take place towards the end of July.

CDMC will use the data gained by the survey to establish the number and location of deer with the aim of developing a more strategic and better targeted response to the deer problem.

Thermal imaging technology will enable the differentiation between kangaroos, livestock and deer and will be able to “see” through the canopy.

“This is the first survey of this kind in Victoria using the latest high technology equipment and experts in this field to survey deer in a peri-urban and rural area,” Mr Hall added.

“The CDMC will be sharing all this information openly to encourage and support a better collaboration against the environmental and financial destruction being caused by deer in our landscape.

“Many local councils and government authorities have expressed an interest in the methods being used to see if this technique may be expanded into their area.”