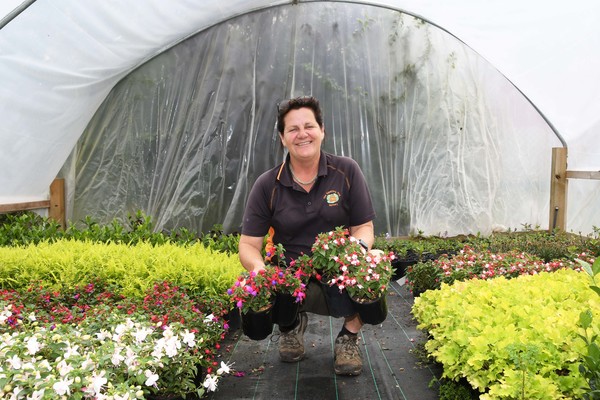 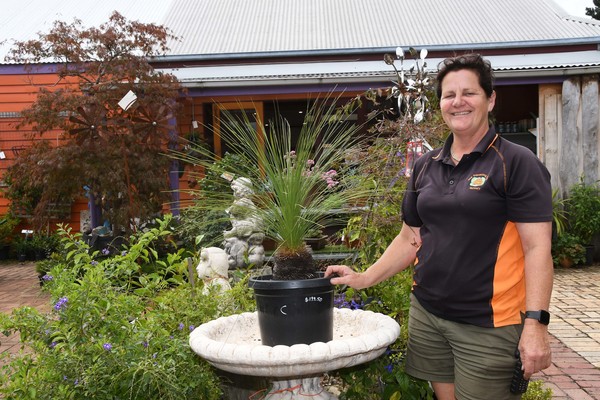 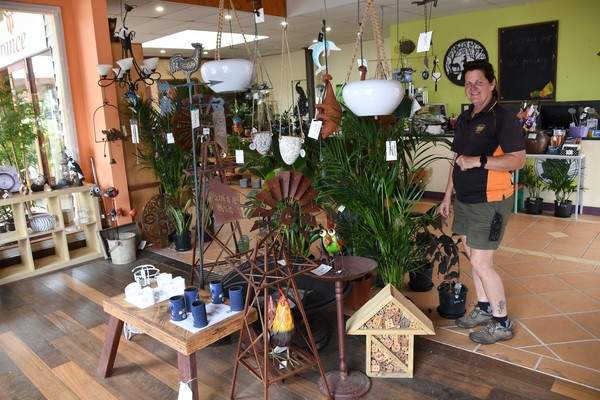 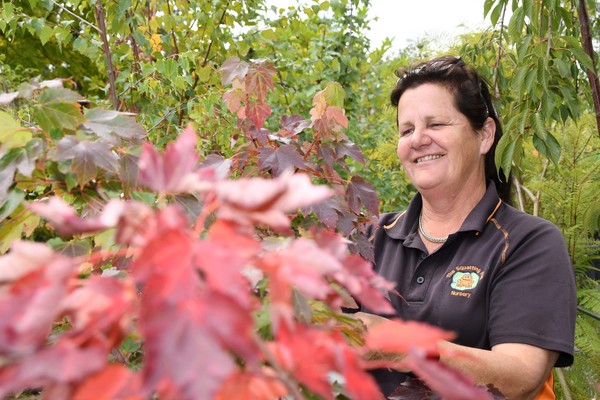 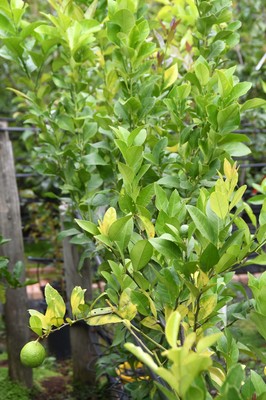 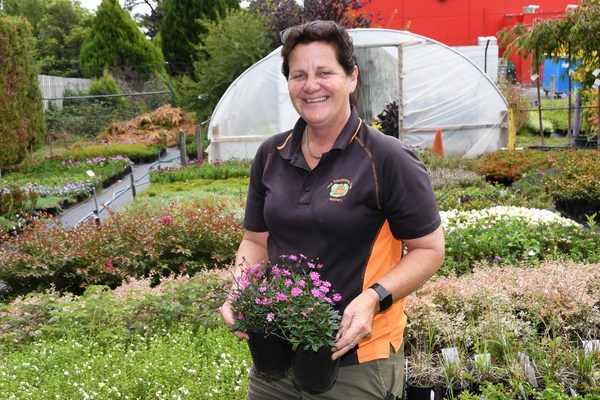 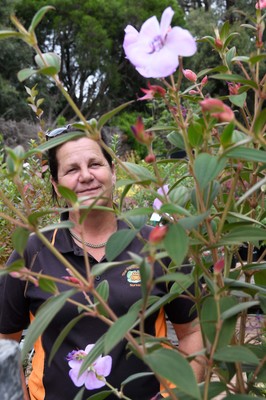 The Squatting Frog Nursery is known for its native plants, knowledgeable staff, delicious breakfasts, and outdoor decor. Located in the heart of Narre Warren North, the family-run business has been operating for more than 20 years while many other nurseries in the area were unfortunately forced to close. Co-owner Geoff Caldecoat brought the nursery to […]

Located in the heart of Narre Warren North, the family-run business has been operating for more than 20 years while many other nurseries in the area were unfortunately forced to close.

Co-owner Geoff Caldecoat brought the nursery to life, after working as a landscaper for many years and deciding he wanted to create a business that was more stable in terms of work flow.

Having a mum who was a keen gardener, Mr Caldecoat grew up with basic knowledge of plants, trees and flowers.

“I ended up getting a part time job in the local nursery at the age of 13,” he recalled.

“I became an apprentice in the same place and stayed there full time for about 10 years before going out landscaping on my own.

“A good friend rang me one day and said he knew of a block of land for sale that would be a great spot for a nursery – that got the ball rolling for the beginning of the nursery.”

Mr Caldecoat, along with Carol Clifford and his children, serve the Casey and Cardinia communities with their classic ‘old fashioned’ nursery.

From mature and specimen trees, indoor and outdoor plants, vegetable, herb and flower seedlings, giftware, gift vouchers, firewood and more, the nursery is specially designed to cater or everyone’s needs.

“We changed a few years ago to try to grow as much of our own stock as we can, rather than buying in plants ready to sell,” he explained.

“At the moment, that is providing enormous satisfaction.

“We don’t specialise in any particular range or line of goods but rather try to be an old fashioned, general nursery trying to provide a broad range of plants suitable for all tastes.”

Mr Caldecoat says the most satisfying thing about running his very own nursery is knowing that what he does provides a living for not just him, but his family and the staff.

“It is also satisfying being able to keep it going for 20 years when so many others in our area have closed,” he added.

“As for competition, people are very aware of prices and quality and are always looking around for the best value.

“Bunnings is definitely a major factor in the industry, however I don’t like how they try to control new release plants into the market and they don’t seem to have knowledgeable staff available to help customers make informed choices.”

According to Mr Caldecoat, the trend in plant purchases change “probably” every five to 10 years.

The most popular plant is “impossible to say” as it is based on which season it is.

“As a result, the most popular item changes often,” he said.

“During the drought it was all strappy leafed plants and yuccas, where as now native plants are making a huge comeback – no doubt helped by some great new and nearly new varieties that are becoming more readily available.”

However, for the dedicate pair running, operating and owning a nursery is not always all fun and games.

Over the time, several things have become a bit frustrating for Mr Caldecoat.

“Thing are frustrating me a bit with current trends at the moment though,” he said.

“The first being with the smaller house blocks that are being sold – people are very reluctant to plant anything that grows taller than them for fear of damaging their houses.

“As a result in a lot of new estates there won’t be the tree cover that is so important for cooling the environment and cooling down the inside of houses.”

The other issue that often plays on his mind, involves street planting that is undertaken by developers in new estates at the direction of councils.

“If you drive down Rix Road in Officer you will see that gum trees have been planted with nice grass under neath,” he explained.

“What will happen over the next few years as the trees get larger? The grass will die off and the street will eventually be a dust bowl.

“This is already starting to happen with the first ones they planted a few years ago. With a bit more thought and open mindfulness these streets could have been truly magnificent in a few years.”

With the coronavirus pandemic intensifying, the nursery staff have noticed a trend in a few products people are asking for.

The most purchased item since the outbreak, is vegetable seedlings.

“The biggest thing people want are vegie seedlings so that they have access to a plentiful supply without running the risk of not being able to get them from the supermarket,” Mr Caldecoat said.

“The only problem with that is that we haven’t been able to buy any for a few weeks as our supplier is also out of stock and won’t have any available for a few weeks.

“In the last few days we have had a massive run on firewood for much the same reason, as people are concerned that if business has to shut they won’t be able to get any. Once again our supplier is struggling to keep up with demand.”

Mr Caldecoat says trying to manage stock and people’s expectations is part of the challenge of being in business.

The closure of public events, namely Farm World and the Bairnsdale field days, has definitely been a huge financial blow to the nursery.

“With plants, the lead time can be as much as 12 months to produce in a 150mm pot as we first need to order the tubestock which can take months to be available,” he said.

“Then we pot the tubes up into bigger pots in order to produce a sellable plant, which can also take months to grow and be ready.

“Our planing for this years Farm World started in January 2019 and we purchased and paid for everything long ago – now we are stuck with it. It is very challenging indeed.”