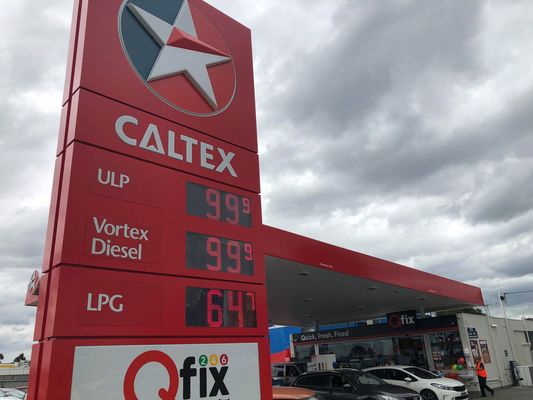 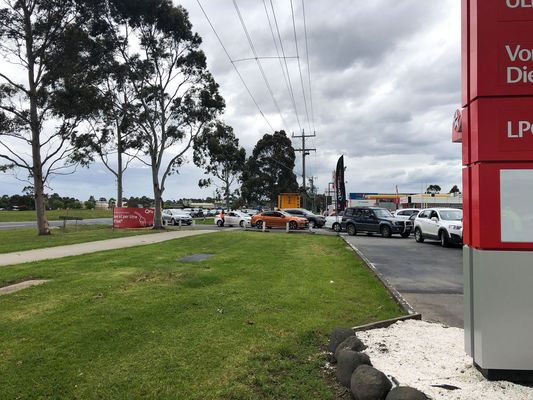 Left lane traffic on the Princes Highway was brought to a halt as hundreds of motorists queued to snag unleaded petrol at the unbelievable cost of 99.9 cents per litre.

As the average cost of petrol across Pakenham sat at 137.9 cents per litre, Caltex was selling their fuel for a significantly discounted price.

“Now, we’re open again and we want to let people know that we’re here,” he said.

“The promotion is going really good and you can tell from the line of the people.”

Motorists didn’t seem to have a problem waiting, enjoying the party like atmosphere as staff entertained and even helped by filling up vehicles.

“People are happy to wait, we have some hostesses going around giving some free food and drinks to people who are waiting,” Arno laughed.

The station was expecting to sell 40,000 litres of petrol within the three hour promotion but due to the popularity, extended the savings by two hours.

10/07/2020
It has been confirmed that Cardinia residents are able to travel to Baw Baw Shire to retrieve items that may not be readily available...