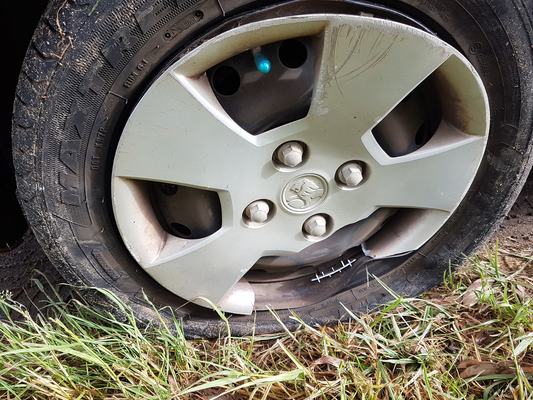 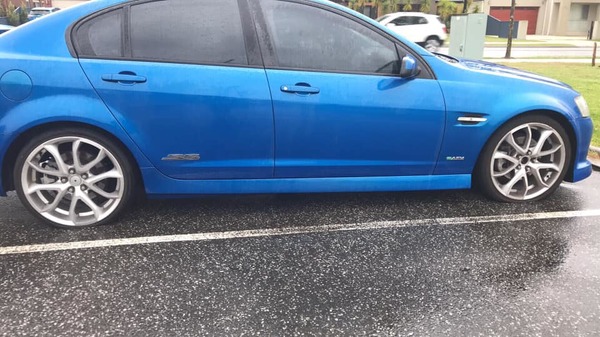 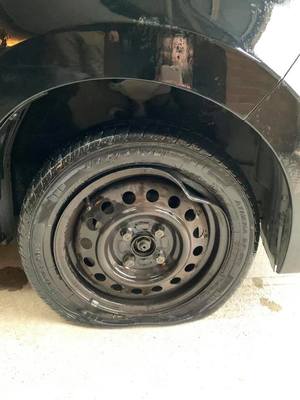 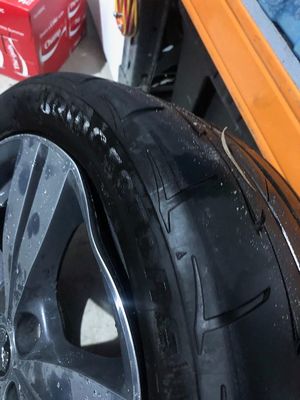 A pesky pothole on the Monash Freeway near the Cardinia Road exit ramp made for a nightmare evening commute, as […]

A pesky pothole on the Monash Freeway near the Cardinia Road exit ramp made for a nightmare evening commute, as motorists battled to dodge the crater during torrential rain.

Pakenham’s Cherie Whittaker was one of about eight people forced to pull over on Thursday 7 November, after she hit the pothole which resulted in a popped tyre and damage to one of her rims.

“It was around 5.30pm when I hit the pothole,” Ms Whittaker said.

“I couldn’t see it because the water from the car in front was splashing up from the heavy rain so once I saw it, it was far too late.”

As Ms Whittaker waited for help on the side of the road, she noted the car in front of her was so damaged it needed to be towed away.

Carolyn Bligh was also on her way home from work when she hit the pothole, travelling at 80km/h.

“I just remember hearing a loud bang,” she explained.

“It’s done one of my rims and popped one of my tyres and we’re still waiting to see if it’s done any damage to my suspension.

“The pothole came up that quickly that if I stopped and swerved, it probably would’ve caused a lot more damage.”

VicRoads confirmed their incident response team were called out to the scene between 5 and 5.30pm and assisted a number of vehicles who were already pulled over.

“Our crews temporarily closed the right hand lane and repaired the pothole,” a spokesperson said.

It’s understood the lane was re-opened by 6.30pm that night but motorists are confident the pothole will re-emerge in no time.

“It’s frustrating, it’s been there for a while but it was never as bad as what it was when I hit it,” Ms Bligh said.

“Does it take something like this where so many people hit it for VicRoads to actually do something?

“Our cars are roadworthy but our roads aren’t car worthy.”

While the victims scramble to repair their cars, they’re also facing a battle as they lodge insurance claims, with most of the damage unlikely to meet a regulatory threshold of $1460.

“I spoke to VicRoads this morning and they told me they don’t cover anything below $1460 in damage,” Ms Whittaker said.

“They said I could lodge a claim but they’d likely reject it.

“Ironically, my registration is due at the end of this month and I’m expected to pay that, which a part of it goes towards the roads but they won’t give me any money towards my rim damage.”

Ms Whittaker, who is currently suffering brain cancer, can only work on a casual basis and has been saving for her upcoming registration bill.

“I definitely don’t have the spare money to go and get my rim and tyre fixed,” she said.

“It’s not fair. I shouldn’t have to be out of pocket for that when I pay my rego on time every year.”

The Gazette is awaiting a response from VicRoads regarding the $1460 threshold.