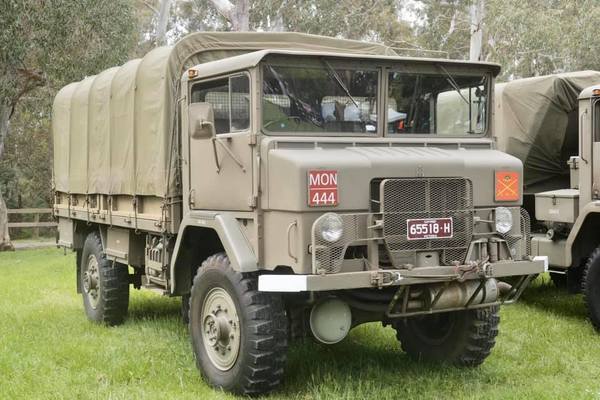 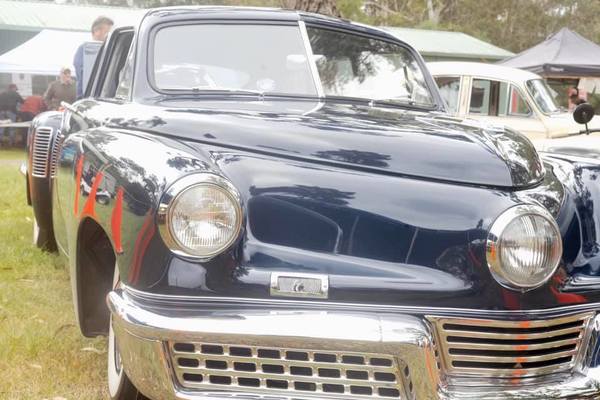 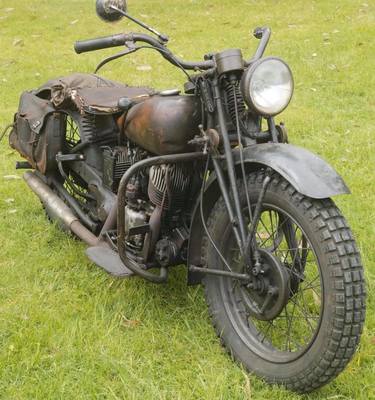 The inclement weather didn’t dampen the spirits of attendees at the Akoonah Park Men’s Shed Classics in the Park Car and Bike Show last month.

On Sunday 27 October, visitors took in the spectacle of around 200 cars and almost 50 bikes at Akoonah Park.

The weekly Akoonah Park market allowed visitors to float across and enjoy food whilst observing the passion that goes into maintaining the automotive marvels.

Chief attractions on the day included a 1938 EL 61 ‘Knucklehead’ bike and a 1948 Tucker sedan with its distinctive ‘Cyclops Eye’.

Greg Dowd, co-chair of the show, said the two attracted a fair bit of attention.

A broad range of other cars were also on show, including military vehicles.

Car and bike enthusiasts bought up big on raffle tickets too, with the prizes, including a 301 piece tool chest from Total Tools Pakenham, a hit amongst the winners.

Volunteers from the Prostate Cancer Foundation were also on hand to provide information about the disease.

Mr Dowd said profits from the day would allow the Men’s Shed to make a significant donation to the Prostate Cancer Foundation.

“We recognise that the demographic of our members and the people that turn up at these events fits pretty well with demographic of people who are likely to be impacted by prostate cancer – not just individuals, but families and friends as well. That’s one of the reasons why we support the Prostate Cancer Foundation,” he said.