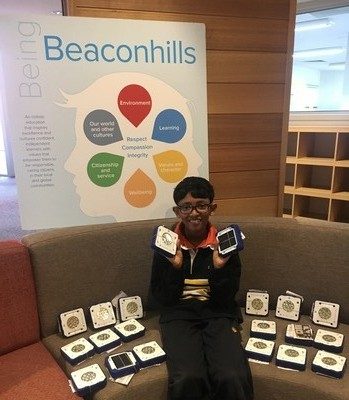 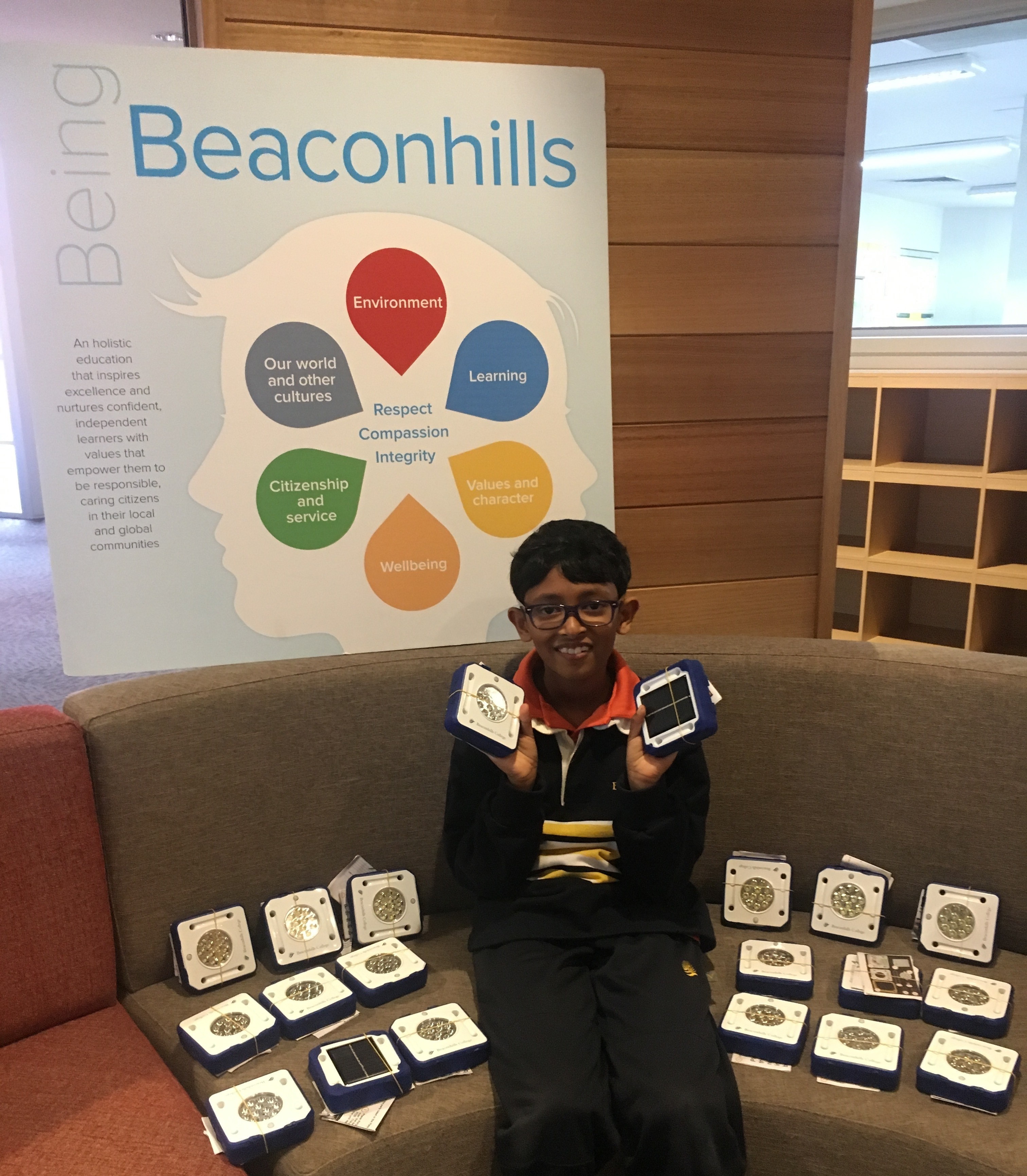 One generous student has decided his birthday money would be better spent on helping those less fortunate. Beaconhills Year 3 […]

One generous student has decided his birthday money would be better spent on helping those less fortunate.

Beaconhills Year 3 student Vidusha Kodagoda was promised a big birthday celebration but instead he ditched the party and used the money to purchase 20 Solar Buddy lights in a bid to shine a light on children living in energy poverty.

Through innovation, education and engagement programs, the Solar Buddy charity group distributes lights to developing countries with the hope they’ll assist children in doing homework and by avoiding the use of dangerous kerosene lamps.

Beaconhills College launched the initiative in 2017 and has held events throughout the year where families and students contribute to assemble the lights.

Inspired from one of these events he took part in with his family, Vidusha decided he’d donate the money to the cause, stating he “felt sorry” for children who didn’t have enough money to celebrate their birthdays.

“It made me feel very proud,” he said.

Each student writes a personal letter of kindness to their light recipient, with Vidusha’s letter stating he wasn’t having a party for his birthday this year.

“Instead I am sending you and some other kids like you a solar buddy unit that gives light at night,” he said.

“I hope it will help you to do your homework and study at night.”

Beaconhills College will produce around 1000 lights this year alone, with half of the lights already been distributed to communities in East Timor.