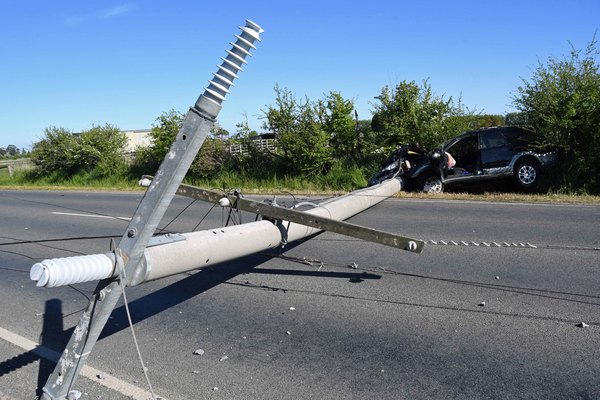 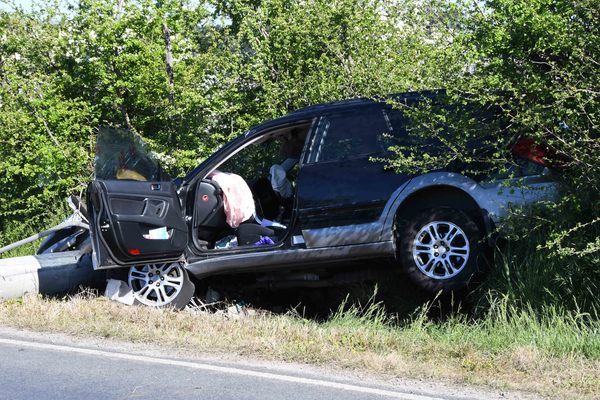 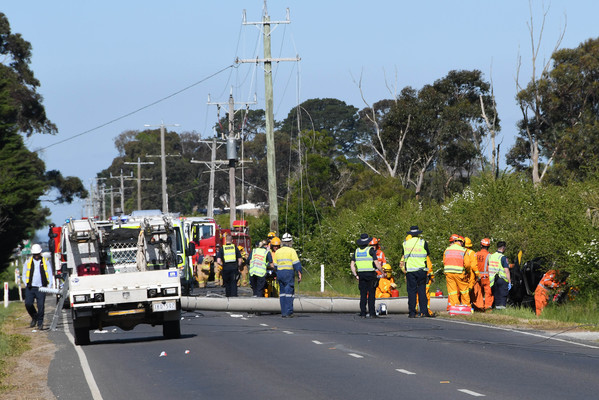 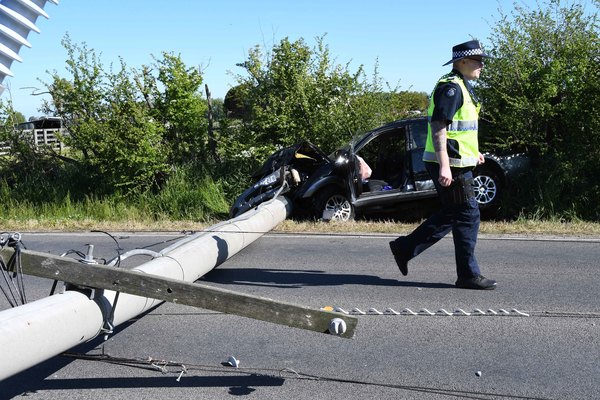 A woman in her 70’s has been transported to The Alfred hospital in a serious condition after she collided with a power pole in Cardinia.

It’s believed the woman was travelling on Ballarto Road on Tuesday 22 October when she struck the power pole just after 3pm, which has come crashing down as a result.

The driver was able to walk to an ambulance stretcher after SES volunteers assisted in removing her from the vehicle using a spine board to slide along and exit via the passenger side.

A spokesperson from Ambulance Victoria was unable to provide details of the injuries, instead stating the driver was in a serious condition.

Police said the driver didn’t appear to be speeding at the time of the crash and said there was no evidence she was affected by drugs and alcohol.

They’re now investigating whether fatigue or distraction played a role in the crash.

Police said this incident was a timely reminder to ensure drivers are well rested before getting behind the wheel.

Ballarto Road remains closed between Cardinia Road and Tooradin Station Road, with officers warning the road will likely stay closed until midnight as crews work to remove the power pole.

10/07/2020
It has been confirmed that Cardinia residents are able to travel to Baw Baw Shire to retrieve items that may not be readily available...