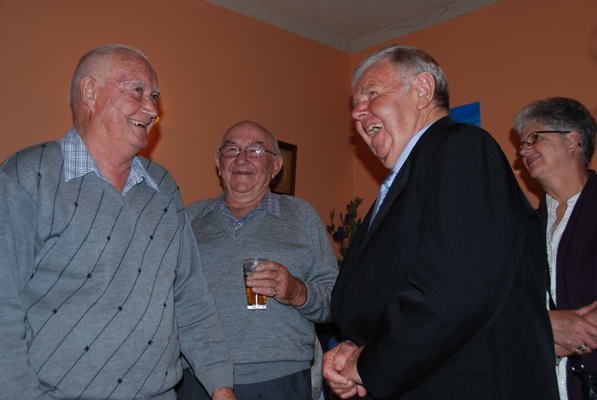 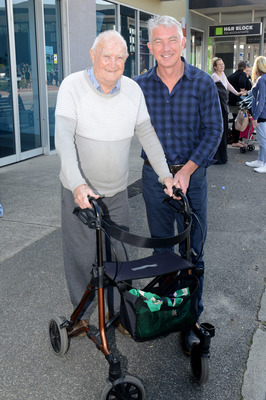 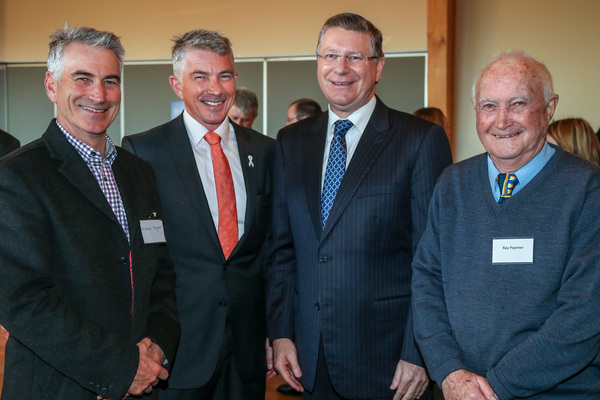 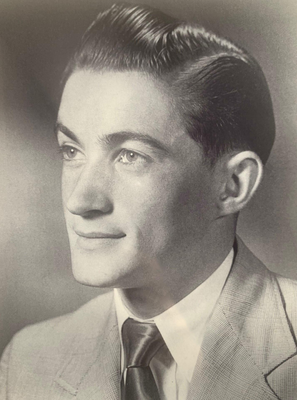 When Ray Paynter ran the Pakenham Newsagency, he treated the paperboys like his own. He knew things weren’t going so […]

When Ray Paynter ran the Pakenham Newsagency, he treated the paperboys like his own.

He knew things weren’t going so well at home for one of them and one week an extra $20 just happened to appear in his pay.

When Ray was informed of the payday ‘error’, the boy was told to take the $20 home and give it to his mother.

This happened pretty regularly after that and Ray would give the lad a wink as he passed over the pay packet.

He knew that cash would keep food on the family table while Dad drank all their money away.

This story was sent to Ray’s son Brian and shared at a huge funeral gathering at St Patrick’s Church on Monday 23 September.

Ray had passed away the previous week while in the wonderful care of staff at Millhaven Lodge in Pakenham, aged 85.

“I have never forgotten this and it was never spoken about around other people in the shop,” the paperboy wrote.

Raymond Aldred Paynter was born in Inglewood on 24 January 1934. He went to St Mary’s Catholic School there and was considered bright enough to progress to secondary school, being sent off to board at Assumption College in Kilmore.

His first real job was in the Commonwealth Bank in Flinders Street in Melbourne. He soon met young Jessie Roche in 1954, they were married the next year and by 1956 the extended child-raring years had begun.

Ray left the bank to sell insurance for the AMP Society and in 1970 uprooted the growing family and moved from suburban Parkdale to take over the Pakenham East Newsagency from Keith Bishop.

Eldest son Michael reflected that Pakenham was a small town back then and it was possible to know everyone, especially being the newsagent, as newspapers were the primary source of news and the shop was the primary gathering spot for people in the morning, like coffee shops are today.

He said Ray became very well known around town, popular with customers and staff and particularly with the paperboys, many of whom remained lifeline friends.

He and Jessie separated while he was in the newsagency and Ray was left to raise most of the eight children, with the help of the wider Pakenham community.

Leaving the newsagency, held down jobs as bottleshop attendant at Purvie’s Pub, cleaner at the high school and “Managing Director of Sunray Lawn Mowing”.

Son Brian said there was nothing complicated about Ray.

“During his working life he enjoyed work every day. I can’t remember a day off sick.

“Dad was popular around town as the newsagent. Being the son of Ray Paynter opened many doors and saved several Paynter boys from the full force of the law on more than a few occasions.”

He had a lot of fun at the newsagency and around town with the likes of Audrey Tyrrell, Maureen Magrath, Nyree Bennett, Julie Hanks, Robbie McGregor and Joe the Baker. Every Sunday morning he played golf at Lang Lang with Len Atkins, Kevin Salau and Arthur Stubbings.

Brian said Ray was too busy working at the newsagency to oversee eight children, so they were largely left to their own devices.

“That suited us just fine,” he smiled. “Although slightly unconventional for the times we had a wonderful childhood. In fact I’m sure our upbringing made each of us into the people we are today.

“I want Dad to know that I wouldn’t change a thing and he did a sensational job as our father.”

Ray married Lorraine MacGregor in 1987 and they lived together for nearly 30 years before Lorraine passed away in 2015.

He was an ardent Richmond supporter – a trait handed down to most of the family – and asked son Mark in the week before his death to ring Tiger coach Damien Hardwick to tell him he would be unavailable for selection due to illness. That was Ray’s wit.

Brian reflected upon why he felt such pain, when Ray’s passing was not entirely unexpected.

“It was only when I started writing these notes and collecting all the photos that I began to understand why I am feeling such pain.

“I have not only lost my father, but my best friend.” 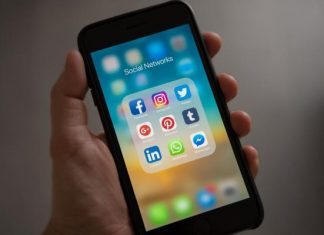