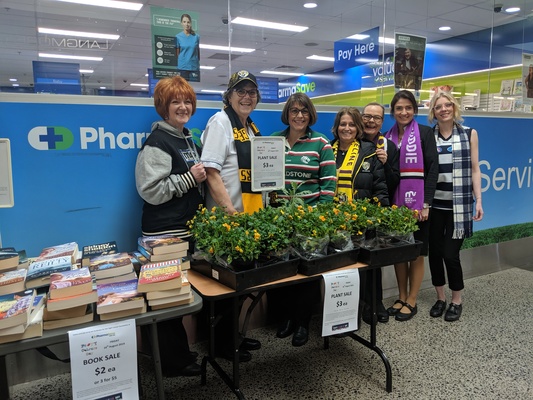 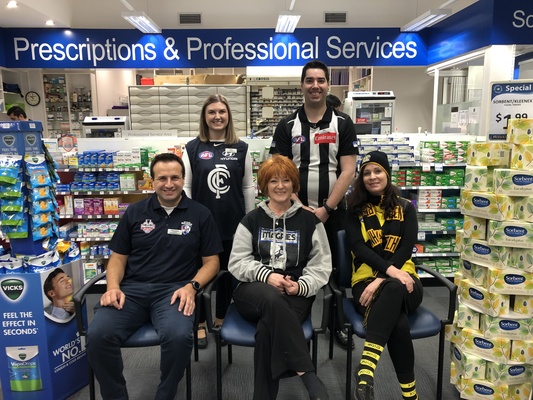 With the AFL grand final around the corner, Berwick Pharmacy staff dressed in their footy colours to raise money for […]

With the AFL grand final around the corner, Berwick Pharmacy staff dressed in their footy colours to raise money for Fight Cancer Foundation (FCD).

Footy Colours Day is a national fundraising campaign held during the month of September to raise funds for children with cancer.

“We can see at the coal face the effects of illness on our community and chose FCD as it fitted well with our Spring marketing campaign and chose a children’s fundraiser as they are our most vulnerable, having supported since 2012,” Berwick pharmacy staff member Jaki Crow said.

“We were so overwhelmed with the support in that first year that we have continued through annually.

“We are extremely grateful for the support of our team, our customers and our suppliers who donate so generously every year.” 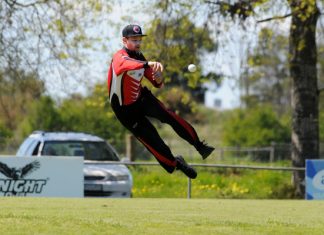