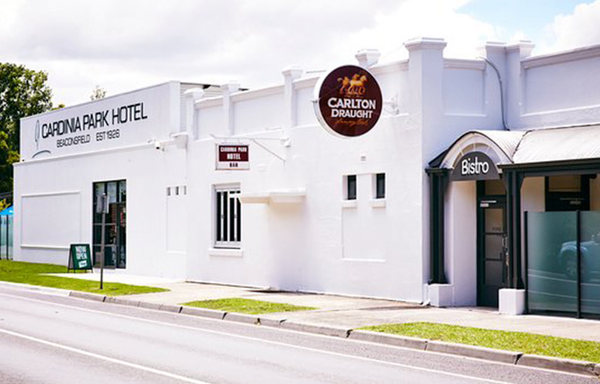 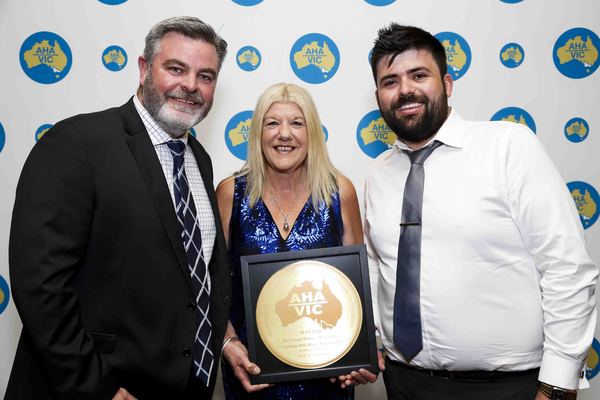 One of Beaconsfield’s oldest surviving pubs, the Cardinia Park Hotel has taken home two top honours at the Australian Hotels […]

One of Beaconsfield’s oldest surviving pubs, the Cardinia Park Hotel has taken home two top honours at the Australian Hotels Association (AHA) Victoria Awards for Excellence 2018, cementing the venue as one of the best in the state.

In an award first, Cardinia Park Hotel competed against metropolitan-based hotels, with 10 finalists pipped at the post for the Best Casual Dining – Metropolitan Award.

Owner Frank Deegan said it was an amazing achievement to be recognised in the metropolitan category, with the hotel previously acknowledged in the regional category.

“In previous years we have been considered a regional hotel but this year we competed against metropolitan hotels. I thought it would be a hard win, so it was definitely a surprise to see our name on the screen at the awards night,” he said.

The award ceremony took place in front of 1,000 plus guests and hotel industry professionals at Palladium at Crown on November 20.

Mr Deegan said the hotel’s successful formula is an easy one; a combination of high-quality food and excellence in service.

“Although the hotel has received a cosmetic makeover as a means of making it look and feel better, at the end of the day it’s the standard of food and how you treat your customers that will keep them coming back,” he said.

“We keep challenging ourselves with the quality of food we serve and continually keep the menu updated to ensure it’s a reflection of what the market wants. If we don’t, they will go elsewhere to get it – there should be no barrier between the outer suburb offering and the city.”

After purchasing the hotel five and a half years ago, Mr Deegan undertook major renovations on the 1870s hotel, creating an inviting space with a bistro, sports bar and boutique gaming room.

“We virtually rebuilt the pub again – we kept the basic hotel structure and refurbished it. My business partner, Ray Weinzierl, had terrific insight into what we should build there and we ran with it,” he said.

As a long-serving publican to the hospitality industry totalling four decades, Mr Deegan said it was a humbling experience to see his son, Francis Deegan, awarded the AHA Victoria Emerging Leader of the Year award.

The award is designed to recognise a hotel employee – aged 26 or under – who has displayed professional excellence within the industry.

Under his mentorship and guidance, Mr Deegan said his son was an obvious choice due to the hotel’s ongoing recognition in the industry.

“Francis has been running the hotel ever since we bought it and is a major part of why it has been so successful.”

A crowd favourite with the locals, the hotel also came runner-up in the popular People’s Choice Awards, a publically voted award which amassed an astonishing 5540 votes – over three times the number of votes received last year.

“At the end of the day, we do what we do to the best of our ability, and keep hoping that that’s the right way to go. We challenge ourselves, our staff and management and so far it’s been a pretty successful formula.” 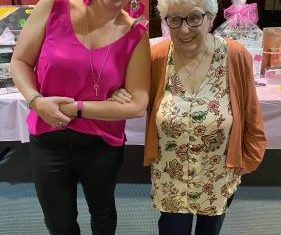