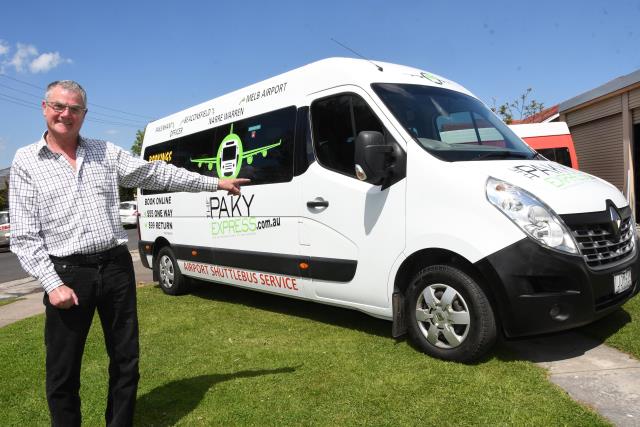 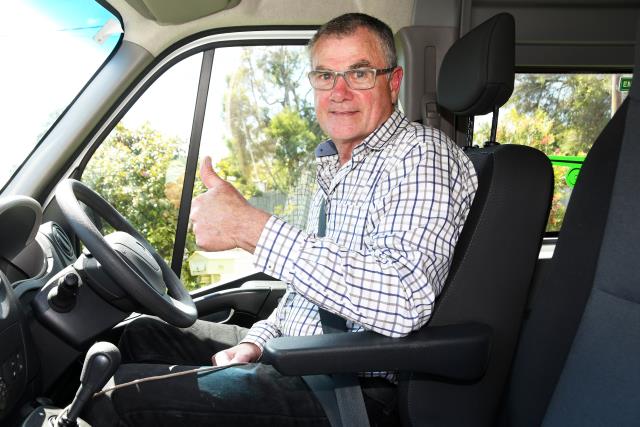 Coinciding with the reopening of interstate and international borders, a Pakenham driver is hoping to help locals with the first leg of their journeys.

Steve Davies has launched his new business The Paky Express, which will provide a bus service from Pakenham, Officer, Beaconsfield and Narre Warren to Melbourne Airport.

After working as a ride share driver for six years, Steve said he saw the need for a shuttle service originating from the Cardinia area.

“There’s nothing here for people to get to the airport,“ he said.

“Getting the Paky Express has got to be a no-brainer for people.“

For every extra person in your party, the price lowers by $5.

The brand new commercial passenger vehicle is ready to go and Steve is hoping as travel ramps up, so will his new business.

“We’re catering for affordability and convenience for transport to the airport for this side of town,“ Steve said.

To learn more, head to thepakyexpress.com.au.