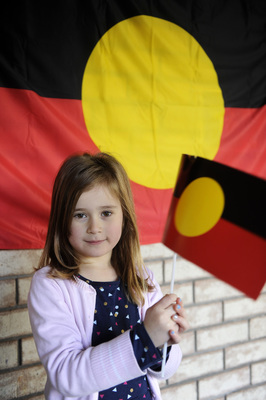 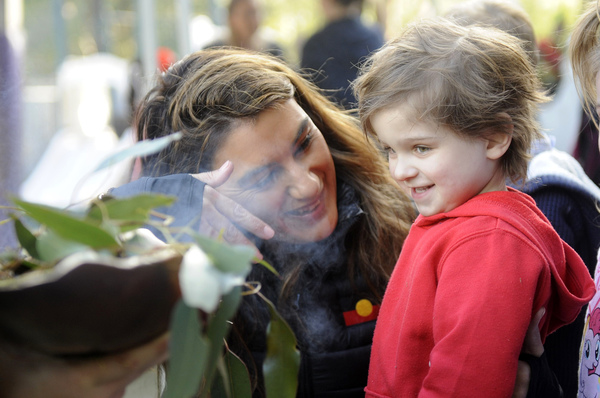 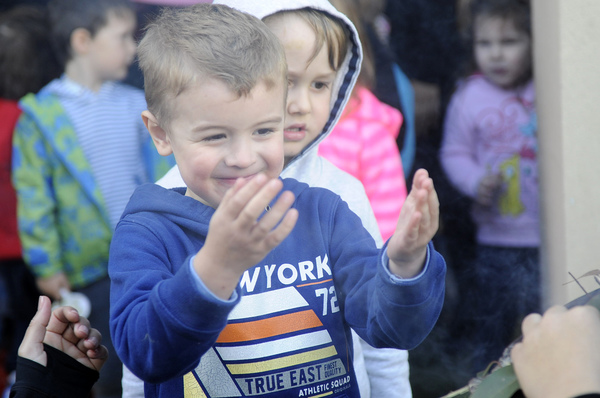 By Bonny Burrows Preschool children were recently treated to a taste of Aboriginal culture as part of Naidoc Week commemorations. […]

Preschool children were recently treated to a taste of Aboriginal culture as part of Naidoc Week commemorations.
Ryan Road Childcare and Swim School, Pakenham, introduced its children to the Aboriginal tradition of a smoking ceremony on Tuesday to mark the week of Indigenous celebrations.
While just two of its students are Indigenous, Ryan Road Childcare and Swim School director Jane Rowland said the centre felt it was important to recognise their history and culture.
“It was about celebrating something special to them,” Ms Rowland said.
The NAIDOC event was a sign of change at Ryan Road Childcare and Swim School, according to Ms Rowland, and not just a sign of tokenism.
The centre is investigating the possibility of a monthly smoking ceremony.
“We’re looking forward to imbedding Aboriginal and other cultures into our daily practices,” Ms Rowland said.
“We really want the centre to be an inclusive place for everyone.”
She said parents of the childcare were supportive of its plans to exploring other cultural practices.