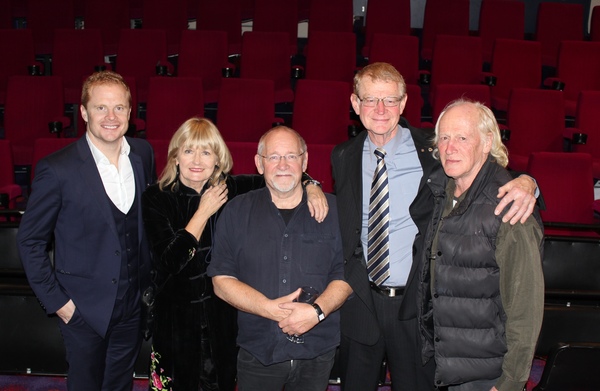 By Russell Bennett What started as just an embryo of an idea years ago has gone on to become Emerald’s lasting tribute to 32 fallen World War I soldiers from the area, and earlier this month a documentary was unveiled chronicling all the work that had gone into the creation of Anzac Walk and Anzac […]